The amount of KiwiSaver money used to buy a first home has more than doubled to nearly half a billion dollars. 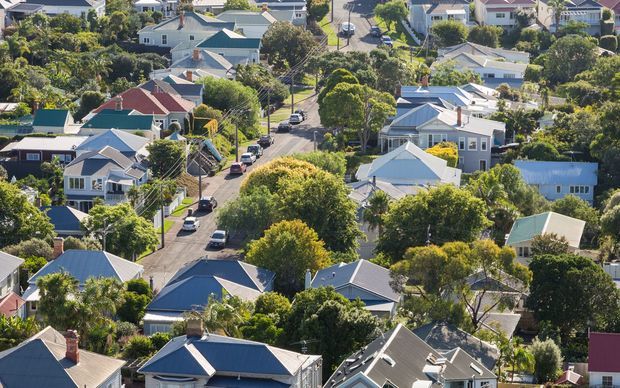 A Financial Markets Authority report said $496 million was withdrawn in the year to March, compared with $214m in the previous year.

The rules were changed last year to let first-home buyers take out larger sums than before.

Director of Loan Market Bruce Patten said KiwiSaver was essential for most people trying to get a foot on the property ladder.

"I would say a good 70 to 80 percent of first home buyers have KiwiSaver in their overall deposit at least. It's quite high."

Mr Patten said KiwiSaver was usually not enough on its own for a deposit, and people were also relying on family for assistance.

The director of academic programmes at Massey Business School, Claire Matthews, said while those under 30 probably would not be disadvantaged by running down their retirement pot, it was a different story for older people.

"Somebody older, particularly in their say late 40s and onto their 50s, if they're then withdrawing their KiwiSaver funds, they've got a lot less time. They were already a bit behind the eight-ball and now they're making it harder for themselves to save for their retirement."

Dr Matthews said using KiwiSaver to buy a house would make retirement easier for people, but only if they were debt-free.