Young New Zealanders are being too safe when it comes to their KiwiSaver, a new report warns. 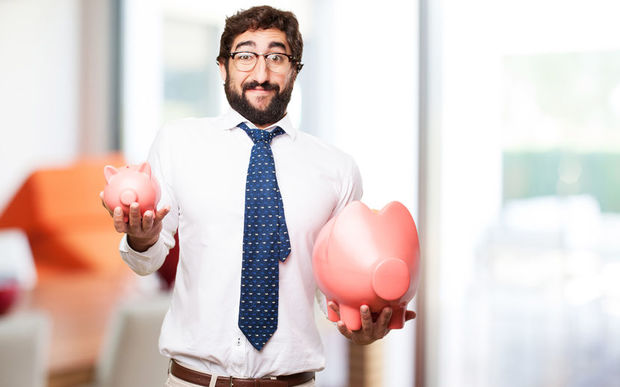 Young people have time on their side and should be investing in higher-risk growth funds, the report says. Photo: 123RF

Research by accountancy firm KPMG suggests many people are not taking risks with their investments and so could be missing out on double-figure rates of return.

Young people, it says, should be more inclined to choose growth funds - since they will have more time to earn savings at a higher level.

Joe McCrohon, 24, said he signed up for KiwiSaver at 19 and knew it was the only way he would be able to save for a home or retirement.

"I was just thinking long term, really, like with the inflating house prices, I don't think there's much way into the market without such programmes," he said.

He said he wasn't aware he could change out of a default scheme but admitted he was not prepared to take too many risks with his hard-earned savings.

Mary Holm, who has written extensively about KiwiSaver, said there were benefits to choosing a higher risk scheme.

"The pity of it is that if you're in a conservative fund for 20 or 30 years or more, you might end up with half or a third as much savings at the end. It makes a big, big difference," she said.

But she said it doesn't suit everyone.

"If you're planning to take money out to buy a first home, within say the next 10 years, then you're better off actually staying in a conservative fund, or in a default fund, because otherwise there's too big a risk that right before you want to take the money out to buy the home, the markets go down."

Ms Holm said she encouraged people to make use of the KiwiSaver fund finder tool on http://fundfinder.sorted.org.nz/, which helps people figure out the right level of risk for them.