The HomeStart scheme is to be changed to make it easier for 'second-chance homeowners' to dip into their KiwiSaver pot. 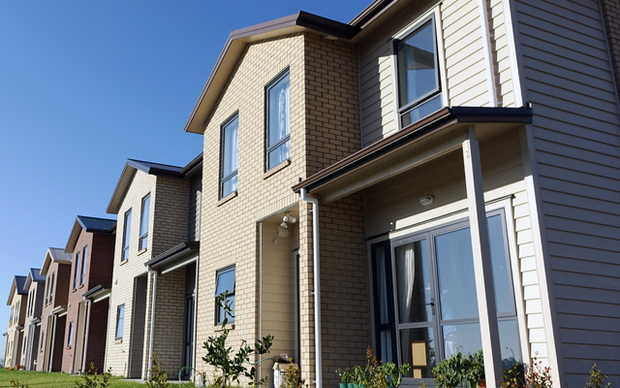 Income limits for withdrawals from the HomeStart scheme will be scrapped Photo: RNZ / Kim Baker Wilson

At present, withdrawals have been allowed only for first-time buyers and people who have previously owned property but have low assets and earnings, and there has been no help for individuals earning $80,000 or more.

From July, the income limits will be dropped.

Building and Housing Minister Nick Smith said that would help mid-life, middle-income earners who had been struggling to get back into home ownership, such as those who have been through a separation or business failure.

Dr Smith expected "some thousands" of people would benefit.

"We think those income limits are not appropriate for people to be able to access their own KiwiSaver funds."

"It's an area where we've had pretty negative feedback about ... KiwiSaver withdrawal."

The government yesterday released figures showing the HomeStart scheme had helped 11,943 people into their first home with grants of $55.6 million in the year to March.