It is essential CCTV is installed on all commercial fishing boats to prevent albatross and other seabirds becoming bycatch, Forest and Bird says. 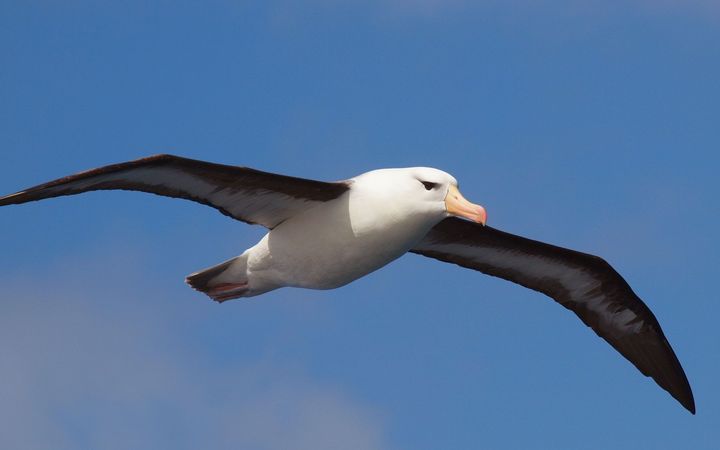 Yesterday a commercial fisherman pleaded guilty to causing the death of 38 albatrosses by failing to deter the birds from his baited hooks.

Forest and Bird sea bird advocate Karen Baird told Morning Report since 2002 observers had witnessed 11 out of the 13 albatrosses species being caught by fishing boats.

She said the Ministry for Primary Industries should install CCTV on commercial fishing fleets.

"Currently we only have very, very low levels of observer coverage on vessels and so the only way to be sure that fishers are doing the right thing - not just not killing albatrosses but also not dumping fish and a whole host of other things that they should be doing on their vessels."

Ms Baird said many countries had already rolled out electronic monitoring on their commercial vessels, including Australia.

She said that had led to significant changes, and fishermen were now doing what they were supposed to.