A commercial fisherman accused of failing to use a device to scare away seabirds from his vessel has appeared in court. 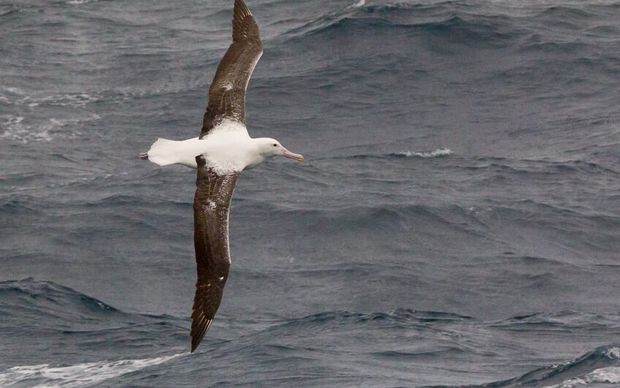 The Ministry for Primary Industries said Daniel Joseph Smyth failed to use a line of streamers to deter the birds while fishing for southern bluefin tuna off the West Coast in April.

The charge - of being the master of a vessel that failed to comply with seabird mitigation measures - is linked to the deaths of 38 albatrosses.

Mr Smyth did not enter a plea when he appeared in the Greymouth District Court today and was remanded to appear again on 4 October.

The ministry's acting director of fisheries management, Steve Halley, told RNZ in July that 40 to 60 albatrosses were accidentally killed every year, so they were taking this case very seriously.