The fate of 23,000 tonnes of palm kernel extract is set to be decided in the next couple of days. 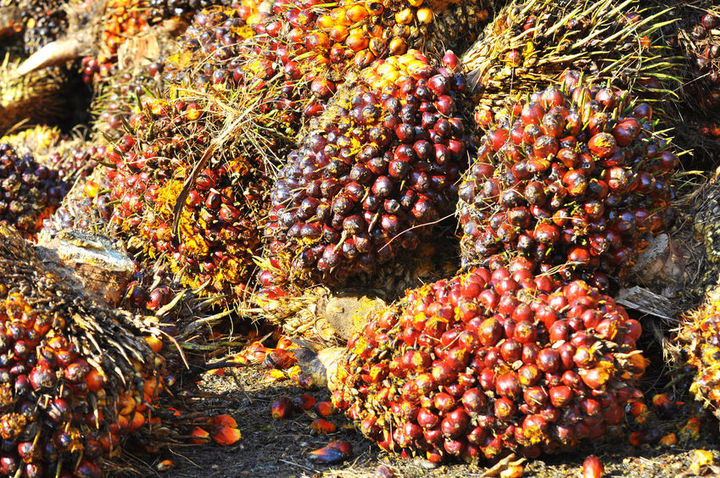 The MV Molat has been anchored off Tauranga since 6 September, when it was blocked from docking because of problems with paperwork regarding its cargo.

The Ministry for Primary Industries (MPI) won't disclose who the importer is but says it's been in contact with them in the last week.

Palm kernel expeller (PKE) is a by-product of the palm oil industry and is used as a supplementary animal feed, mostly by the dairy industry.

The product has been linked to the destruction of rain forests and loss of biodiversity in South East Asia.

In 2015 official statistics showed New Zealand had hit record levels of its importation.

MPI border clearance services director Steve Gilbert said the ship had come from a facility that had not been approved by the Malaysian government, which is part of MPI's requirements to bring palm kernel into the country.

He said the importer was applying to discharge the palm kernel but had to prove it was not a biosecurity risk.

"Under the Biosecurity Act we are obliged to consider any application the importer makes and we would have very very strict conditions before we would approve the discharge of the palm kernel.

"I anticipate we would be in a position in the next 48 hours to make a final decision one way or the other."

"It could have a whole variety of plant and animal diseases in it - in its untreated form. One of the requirements is the heat treatment of palm kernel to mitigate any plant and animal risks and without that it's not permissible."

MPI wouldn't say who the importer was. 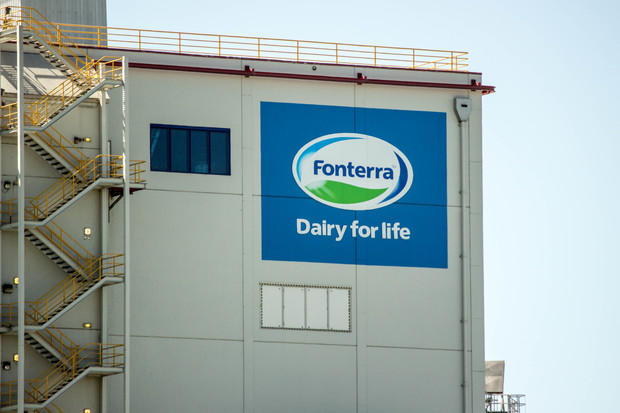 One of the largest importers, Fonterra, which sells one third of the palm oil kernel expeller in New Zealand confirmed it was not theirs.

Other known New Zealand importers could not be reached, including ADM - which is based in Mount Maunganui.

Greenpeace tracked the ship from North Sumatra to Malaysia before making its way to Tauranga.

Its spokesperson Grant Rosoman said the port in Sumatra was where a number of controversial companies exported their PKE from.

"We believe that it's likely to have come from plantations that are linked to rain forest destruction in Indonesia. So aside from the biosecurity risks, I think there are a number of risks in relation to the environment and exploitation as well."

In August Fonterra changed its standards to purchase only sustainable palm oil products by 2018.

Landcorp is halting its use of the product on its farms from June next year.

Turn shipment away as penalty to importer - Greens

The Green Party said the large shipment being held off Tauranga should be turned away from New Zealand as penalty to the importer.

Green MP Steffan Browning said there were too many questions that MPI were not answering.

"So where did that ship actually load up? Was it in one or more ports and which if any met their sustainability requirements. So MPI needs to be far more transparent."

Mr Browning said the ministry, which would not disclose who the importer was, should not even be contemplating allowing the shipment into New Zealand.

He agreed there was a risk it could be from an unsustainable source or carry a disease.