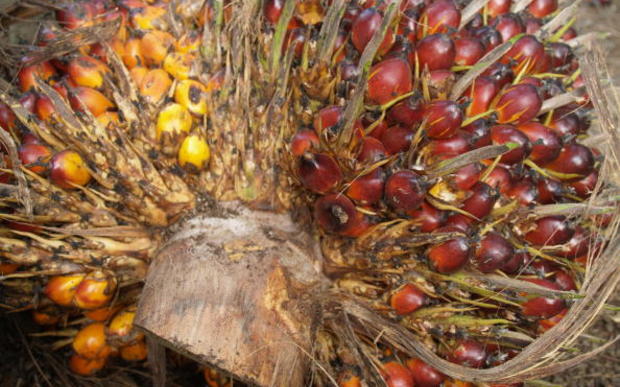 The substance - a by-product of the palm oil industry - is used as a supplementary feed, primarily by the dairy industry, and its use has grown phenomenally in the last fifteen years.

Fifteen years ago, just 4000 tonnes of the controversial feed was imported.

Last month, Fonterra asked its farmers to restrict their use of PKE. It warned if the current trend continued it would change the compostion of their milk to the point where Fonterra couldn't process it to meet its customers' requirements.

Fonterra also said farmers that consumers now wanted more information on their products, and high levels of PKE use could change how consumers perceived its milk.

Greenpeace has said the use of PKE by the New Zealand dairy industry massively increases its carbon footprint and causes ecological destruction and biodiversity loss in South East Asia.