An insurance broker was asked to take out a personal loan to help the struggling company he worked for, then lost his job when he refused.

Mustafa Bhamji has been awarded $40,883.95 by the Employment Relations Authority (ERA), which has ruled he was constructively dismissed. 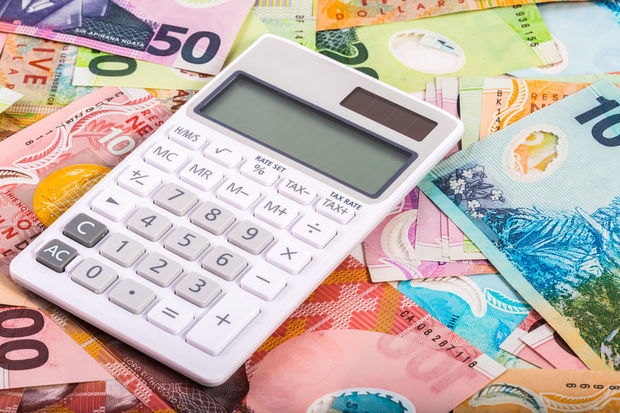 Late last year, Global Cover Insurances, which was based in Mount Eden in Auckland, told Mr Bhamji he had been given shares in the company.

He told the ERA he was surprised by this as there had been no discussion about it, but saw it as an indication of his success within the company.

A short time later, when his fortnightly wage was not paid, Jiuria Raijeli Mario, a company director, told him it had no funds and no income.

This confused him further.

He was then told, as a shareholder, it was his duty to take out a personal loan to "help the business out" and allow it to pay its debts and his wages.

Mr Bhamji refused as he could not afford to service a loan.

After approaching the ERA to recover his wages, Mr Bhamji's company car, work phone and files were taken away and Ms Mario showed up without warning at his wife's work, threatening legal action.

They both found this to be a breach of their privacy and "very distressing" and afterwards, he needed medical support.

The ERA has found Mr Bhamji was constructively dismissed and ordered Global Cover Insurances to pay him compensation and owed wages, and also $21,751.90 in PAYE arrears to Inland Revenue.

When RNZ tried to contact Global Cover Insurances at its Edwin St address in Mt Eden, the call was forwarded to an answerphone service with no knowledge of the company.

Its other director was listed as Shakil Naidu.