Almost one in ten New Zealanders is working without a written employment contract, which the responsible minister acknowledges is of concern.

The latest Household Labour Force Survey showed 8.6 percent of employees said they did not have a written contract, is a legal requirement under New Zealand employment law.

Statistics New Zealand said this equated to 171,000 employees without a written contract. An additional 56,300 people said they did not know whether they had one or not.

Part-time and casual employees were much more likely not to have a written agreement compared with full-time and permanent workers. 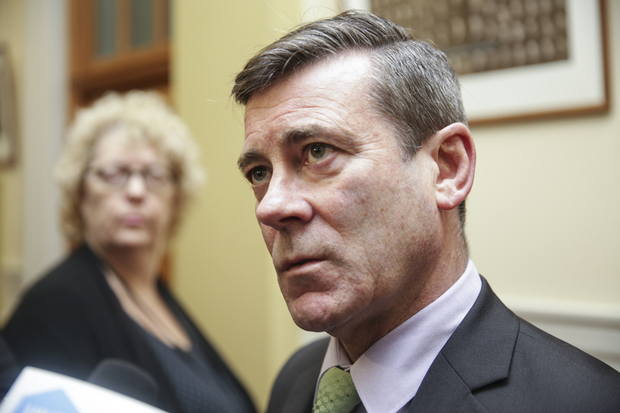 "I expect everybody to comply with the law," he said.

Mr Woodhouse asked the Labour Inspectorate for more information, saying the requirement to have a written contract was one he expected employers to meet.

Labour leader Andrew Little said it showed a culture in some parts of the labour market which was not acceptable.

"One of the most minimum requirements is that you have in writing what the terms and conditions are so you know what's what and if something goes wrong you can go to your employer about it." 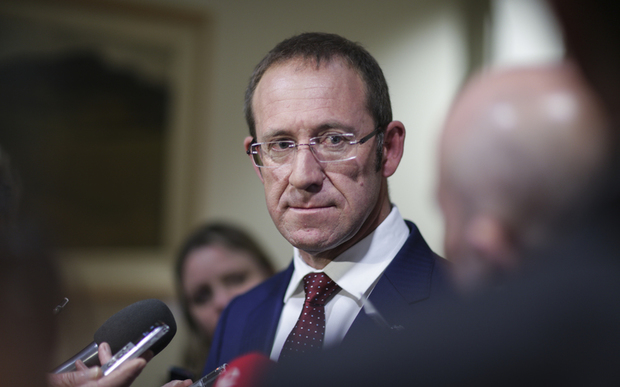 "It is necessary for a functioning labour market."

A former head of Engineering, Printing and Manufacturing Union, Mr Little said it was very unusual to find someone without an employment agreement - although he acknowledged he was usually working with a unionised workforce who were on a collective contract.

"But even non-union workers, most of them would have a written agreement ... even if it was a basic letter of appointment."

Mr Little said some employers would think they were too small, but some would just think they could get away with it.

He said he was approached as an MP by a farm labourer who had a "stock-standard" Federated Farmers contract where the farmer had simply struck out clauses he did not particularly like.

"They happened to be minimum requirements - for example, holidays - but the employer had struck it out because that particular employer didn't think the worker deserved it."

E tū union national secretary Bill Newson was not surprised by the high numbers of people working without a written contract, and said people were quite vulnerable when looking for work.

"You know, when you want a job you don't want to rock the boat and it doesn't occur to people.

"They want to get on the short list and get the position, they're very excited, and they realise some time down the line 'oh, I should have an employment agreement' but by then it's too late."

Mr Newson said he had dealt with many cases of people running into trouble when they thought they had agreed to certain pay, hours and leave - but later down the track the employer changed their mind.

Mr Woodhouse said he thought the Labour inspectorate was well enough resourced but he wanted inspectors to be very aware of this particular problem when carrying out audits.