Health officials have warned the government against any further delay to the rollout of national screening for bowel cancer.

The warning is contained in a business case for screening, part of a raft of documents made public by the Health Ministry. 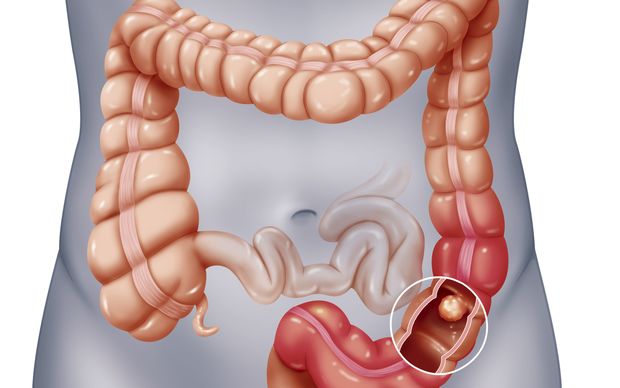 A pilot screening programme is still under way at Waitemata District Health Board but, in the Budget in May, the government gave a long-awaited green light to national screening, providing $39.3 million dollars for a staged rollout from next July.

About 3000 New Zealanders are diagnosed with bowel cancer every year and some 1200 die of it. Early detection is vital, and officials say in the papers that they believe national screening will be safe and "very cost effective".

But major progress must still be made towards rolling out screening nationally, including the establishment of a central laboratory or coordination centre to manage the sending out of invitations for screening, and processing results of immunochemical test kits ( iFOBT) from those who've accepted invitations and taken the first step. Regional centres are also needed and a national IT system for the programme.

Officials say $15 million of extra government funding since 2013 has enabled DHBs to make inroads into long waiting times for colonoscopy procedures - a vital part of screening to diagnose bowel cancer. By June this year, 92 percent of patients were getting an urgent colonoscopy within 14 days, compared to 52 percent two years ago. Similar improvements had also been made for non-urgent and surveillance colonoscopies.

They stress, however, that DHBs have been gearing up since mid 2015 for national screening and if there was a delay in implementing a programme beyond early 2017 the momentum will slow and there may be a loss of focus and expertise. "This could result in growing waiting lists, and the gains that have been made would be lost," the documents said.

They say every year the start of the programme is delayed will result in:

*a whole cohort of more than 36,000 people over age 74 not being offered screening in their lifetime

*about 77 cancers not being detected in year one of the phased rollout for the first three DHBs (Hutt Valley, Wairarapa and Waitemata)

*an ongoing cost of about $6m a year to maintain the bowel screening pilot at Waitemata DHB.

National screening will cover those aged 60 to 74, and the pilot (covering those aged 50 to 74) will come in gradually.

The business case papers confirm that the haemoglobin threshold of the iFOBT test - the level at which a positive result is triggered and a colonoscopy called for - will alter. Officials say this will better match colonoscopy capacity.

Greatest demand on colonoscopies will occur in 2019-20 when an extra 8300 will be needed. Health Workforce New Zealand says New Zealand can meet the demand.

Officials, however, also warn about potential for growing health inequality, with lower take-up by Maori, Pacific and poor communities. They say targeted actions will be needed.

As well, DHBs must meet treatment costs and will need to submit capital bids for any extra facilities required. The Labour Party says that will pose a risk to under-funded DHBs in terms of their participation and the national rollout.

"This programme is hoped to be delivered but there are fears that it will not be delivered in time." said the party's acting health spokesperson David Clark. And I think those fears are legitimate because the health system is creaking at the seams due the 1.7 billion in underfunding over recent years by this Government."

Officials say in the papers that bowel screening will be fully implemented across New Zealand by December 2015 at the earliest, but "flexibility to extend the final rollout date by another year may be required for some DHBs to help mitigate the risks of implementing the programme".