Teachers have overwhelmingly voted against a proposed change to the school funding system, unions say.

The unions would now start a campaign to swing public opinion against the suggestion, they said.

Known as the 'global budget', the proposal would allocate schools funding based on their enrolments and then let schools decide how much of it to allocate to teaching staff. 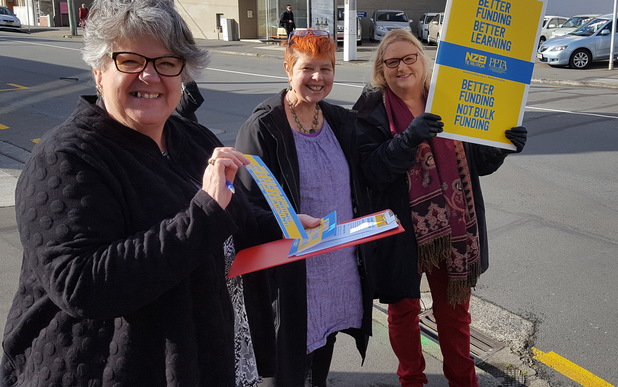 Schools will be able to cash in unused teacher funding for money to spend on other resources. It is one of seven funding changes to the school and early childhood funding systems the government is considering.

The New Zealand Educational Institute (NZEI) and the Post Primary Teachers' Association (PPTA) said after two weeks of meetings with members, teachers were overwhelmingly opposed to the change.

The Education Ministry has said the proposal is similar to the current system, which recompenses schools at the start of each year for unused staffing from the previous year.

The main differences were that schools could deliberately choose how to use their staffing and would not have to wait to the following year to be paid for unused staffing, it said. 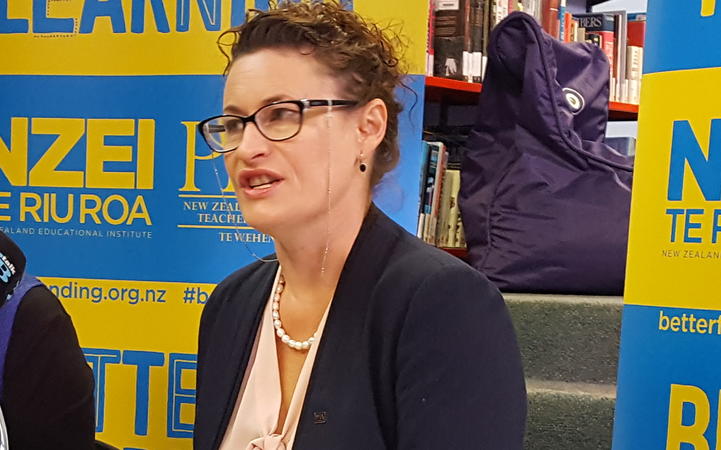 But the unions said the system was a form of bulk funding that would undermine the teacher ratios that help maintain education quality.

An advisory group of the main education organisations has also rejected the proposal.

Education Minister Hekia Parata recently acknowledged the advisory group's advice, but Cabinet was yet to make a decision.

PPTA president Angela Roberts said the unions were not taking any chances on what Cabinet would decide.

"We don't want to leave it up to one advisory group report to convince Cabinet that this idea isn't worth pursuing," she said.

"It's great that the minister has acknowledged what the advisory group has said very, very clearly.

"I guess we're just supporting her to continue to be really focused on taking that message and hopefully recommending to Cabinet that the global budget isn't worth pursuing - we don't want it, we don't need it, it doesn't provide any advantage to public schools."

Ms Roberts and NZEI president Louise Green said their unions would hold a roadshow next month to support schools and encourage the public to reject bulk funding.

Teachers knew the impact of education policy on schools and early childhood centres and they needed to share that knowledge, Ms Green said.

"It's important to us that parents and our communities actually understand all of the impacts of this," she said.

Teachers' feedback will be reported to Cabinet - Tolley

"Their feedback, alongside the views of teachers and principals that were gathered by the Ministry of Education, will be taken into account when Minister Parata reports to Cabinet later this year.

"The Cabinet will then decide how to progress," she said.

Ms Tolley said discussions on the funding review were at a very early stage, and any changes would not be implemented until 2019 at the earliest.