The savings from a controversial nationwide hospital meals contract could fall from $155-190 million to $30-40m, because only six DHBs have signed up 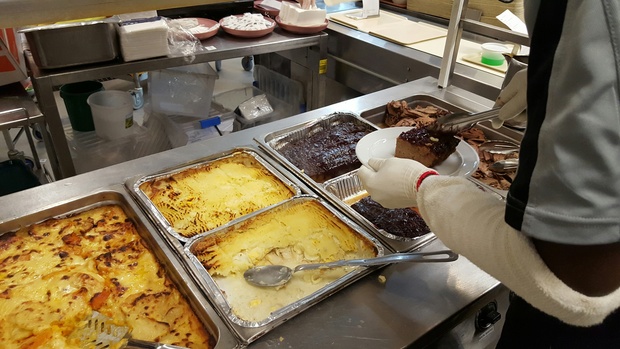 Compass' services are being pitched to DHBs through NZ Health Partnerships - an agency that acts on behalf of all health boards, and is tasked with saving money through economies of scale.

Compass was intended to be one such way. If all 20 DHBs signed up to its service, it was estimated the sector could save between $155 and $190m over 15 years.

However, fewer DHBs than expected have signed up, raising concerns that those that have might face higher charges than they expected.

Health Minister Jonathan Coleman said the six boards that had signed included the three Auckland DHBs, and covered 40 percent of the population.

He said there was no pressure on the DHBs to take the contract.

"Clearly there's not pressure on them to take it because only six out of the 20 have signed up to it."

He told Checkpoint with John Campbell savings of $30-$40m over 15 years would be achieved by the participation of these DHBs in the scheme.

Checkpoint asked both NZ Health Partnerships, and Compass Group, for an interview, and both declined.

However, in a statement, Compass Group New Zealand managing director Glenn Corbett said they were committed to the contract, and to delivering the greatest possible value to DHBs.

He said Compass respected each health board had its own decision to make - and it would continue to support them as they decided whether or not to use Compass.