Victoria University has been accused of breaching good faith by offering job seekers thousands of dollars more if they opt out of a collective agreement. 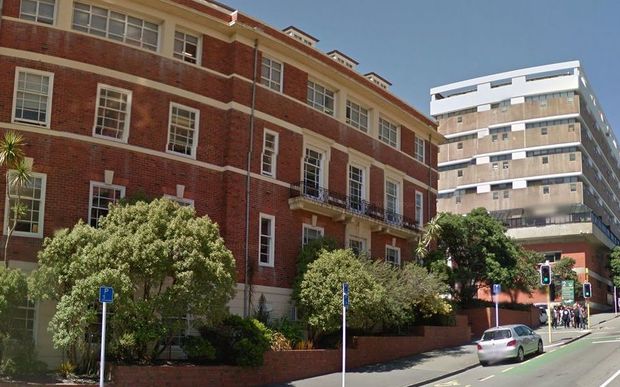 The university is currently listing other jobs with similar differences.

Tertiary Education Union deputy secretary Nanette Cormack said it had yet to receive a reason for the differences, but believed it was a breach of good faith and had asked the university to take the ads down.

"It also makes people who don't work at the university question the point of joining a union as it would be a disadvantage."

The university's vice-chancellor, Professor Grant Guilford, said in a statement the university had offered staff who were union members the same pay rates as non-union staff but to date the Tertiary Education Union had refused the offer.

"The university gave existing employees who are not union members the opportunity to choose, on an individual basis, whether they wanted to be employed under the new ranges and with associated modern terms and conditions of employment, or if they wanted to retain remuneration determined under the old occupational scales," the statement said.

Nanette Cormack said the differences had nothing to do with the value of the collective agreement's benefits, which were not worth the almost $16,000 difference in the minimum salary on offer.

"Actually, there are not very many differences between people on individual agreements and those on our collective.

"There are some minor differences around hours of work but they aren't major - at the end of the day, that's not what they are advertising."

She said the Tertiary Education Union had always had a good relationship with the university, but the two sides were currently locked in a separate dispute over wages which could lead to strikes.

The convenor of the Law Society's employment law committee, Michael Quigg, said he was surprised when he saw the advertisement.

He said when different salary bands were listed, it was usually so an employer could make up a potential shortfall.

"Employers do sometimes look at the cost to them and if you're on KiwiSaver they'll factor that in," he said.

The union is also in bargaining talks with Auckland University, and said a dispute over a pay offer could lead to strikes there as well.

Employers being tempted by these kinds of tactics to undermine unions is a bad sign and suggests that New Zealand's employment laws should be more supportive of collective bargaining.