New research show there's a considerable gap between men and women when it comes to being promoted to the top jobs in the country's universities. 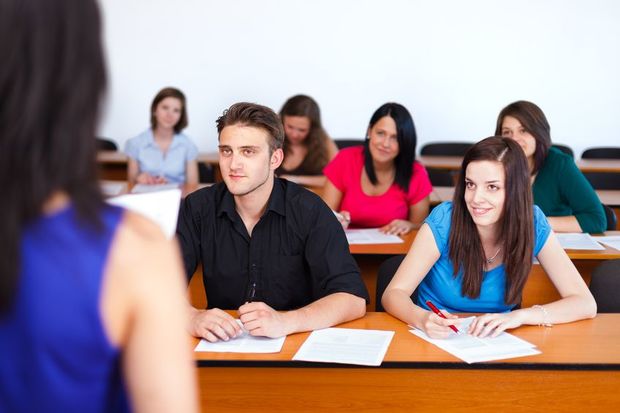 The findings show that among top researchers men are three time more likely to have been promoted to professor. Photo: 123RF

The data which the research is based on uses government information from 2012 across all the universities to compare grade and academic rank in relation to gender.

They show that amongst top researchers, men are three times more likely than women to have been promoted to professor and that while men and women are roughly performing equally well in their research work, this is not being reflected in their rank within universities.

One of the study's authors, Lincoln University's Ann Brower said while research was not the only factor taken into consideration when promotion was decided, it did count for 40 percent of an academic's work. 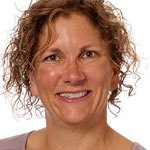 Ann Brower is one of the study's authors. Photo: RNZ / Conan Young

She said it was a good measure to use in establishing whether or not discrimination was taking place.

"There have been all sorts of explanations posited in the literature.

While levels of promotion amongst C graded researchers were about equal for men and women, the gap widened for women at the top.

Emeritus professor Steve Weaver, who chairs Canterbury University's academic promotions board, said the lack of female professors could partly be explained by the fact only half as many put their names forward for promotion compared to men.

"More male staff will have a go when they're almost there, they're less risk averse."

Twenty years ago his university had no female professors and this had climbed to 23 percent.

Prof Weaver expected things to continue improving but only if managers played an active role in encouraging more women to put their names forward for promotion.

"My view is we've still got a long way to go and I sympathise with women colleagues who say it's not sufficient and it's not fast enough.

"I would totally agree with them. I think that the bias is often not conscious, it's probably unconscious."

A University of Auckland associate professor says unconscious bias has a lot to do with women not getting top academic jobs in this country.

The author of the book "Why Science is Sexist", Nicola Gaston, told Morning Report that it is a common explanation that women do not push for the top jobs, but that is only partially true.

The latest findings provide concrete evidence for the first time of discrimination within academia, said the women's officer at the Tertiary Education Union, Emma Kelly.

For too long the thinking had been that increasing numbers of women becoming academics would eventually lead to change at the top, she said.

"We interviewed women in engineering last year and they said one of the main things that needed to change is the old boys' network needs to go.

"But then I looked at women engineers in the 1980's in New Zealand and they were saying exactly the same thing. So there's a culture shift that actually has to happen."

Emma Kelly experienced discrimination herself in her time as an academic.

"I didn't get a job once and I was told it was because I was 28 and I was probably going to want to have a baby in the next couple of years.

"Nearly all the women you know will be able to tell you at least one of those stories. So it's just having those conversations and hearing them and believing that women have an experience different to men and then challenging it."

Raising awareness and challenging sexist stereotypes was preferable to introducing quotas for women in universities, she said.