The Hastings District Council's chief executive told a public meeting he "jinxed things" when he said Havelock North's boil water notice would be lifted on Thursday. 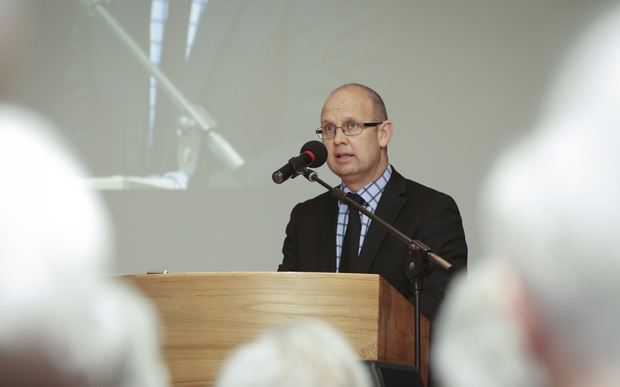 It was the second public meeting in the town, after nearly 5200 people became ill from a gastroenteritis outbreak - more than a third of the town's population of 14,000.

At least 500 of those cases were confirmed as due to campylobacter.

More than 200 people attended tonight's meeting, to hear the latest on the water contamination crisis from representatives of the district and regional councils, and the health board. 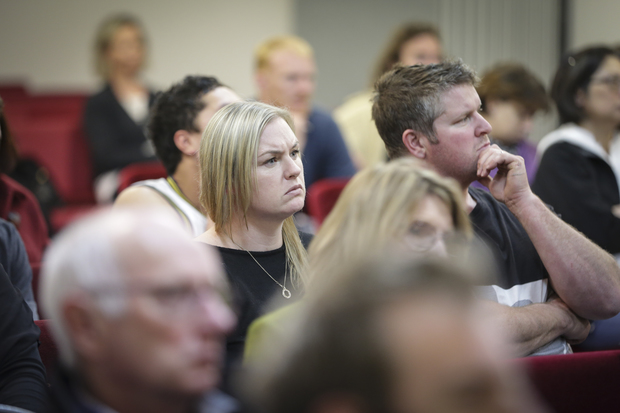 The district council's chief executive Ross McLeod told the crowd the boil water notice would remain in place until the end of the week.

"Last night I jinxed things, I said that we were aiming to have the boiled water notice lifted tomorrow evening.

"We have done some testings at the extremities of the network and we haven't got all of the Brookvale water out of the system."

Mr McLeod said the Ministry of Health wanted to see three clear tests before the boil water notice could be lifted. 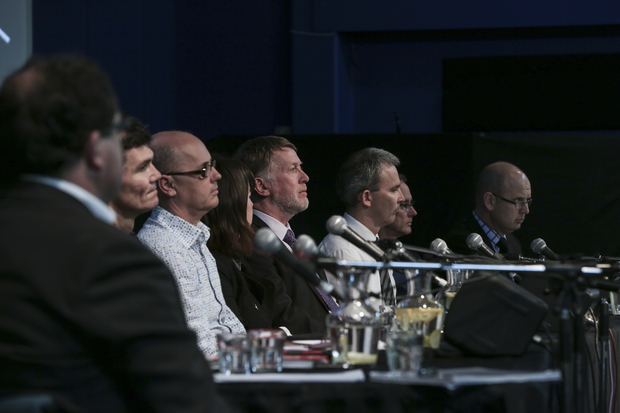 Amanda Cobham bought the cafe Cobhana in Havelock North in April, but in the last three weeks her stress levels have rocketed.

She has had to lay off her weekend staff and lost a kitchenhand who needed more work.

"I'm back to working seven days a week," she said.

"I get here about quarter-to-eight in the morning and leave at about 5pm, which is hard because I've got a young family.

"We were just getting past that with opening the new business and it's all taken a few giant steps backwards," she said.

Three weeks after people started getting sick she said the council had to focus on getting people back to the town.

"We've had a huge decrease in turnover in the last three weeks.

Mrs Cobham said her locals were still coming in and people were making the effort to come from Napier and Hastings to help support the business.