Christchurch's drinking water has been contaminated with E coli 125 times in the past four years, and councillors are being urged to "act urgently".

Havelock North's contamination crisis has seen more than 5000 people fall sick in the past few weeks.

Like Havelock North, Christchurch's drinking water is untreated, and there have been two cases of E coli contamination of water coming from bores in the city's north-west, although there were no reported cases of sickness.

The level of risk from contamination is that part of the city was graded 'D', or unsatisfactory, with a high level of risk due to the shallow location of the aquifers.

None of the 125 cases of E coli contamination reported in the past four years in Christchurch resulted in sickness, but North Canterbury Fish and Game manager Rod Cullinane said it was just a matter of time.

"To be perfectly honest, I think we're sitting on a bit of a time bomb here.

"It's happened before in the outlying areas of Christchurch, and we must act urgently to ensure we don't have a repeat of what we have seen in the Hawkes Bay in recent times."

The council was considering bringing forward work on bores in the north-west, to deal with the crisis.

Work has been under way since 2012 to drill deeper wells, which stood less chance of contamination from surface water.

The council was due to finish this work in 2018, but was now considering doing this by 2017. 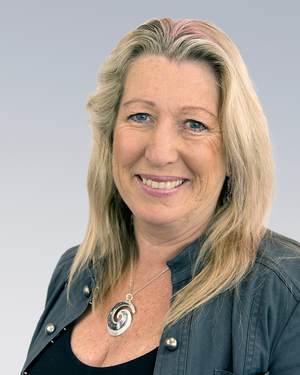 Councillor Pauline Cotter, who represented north-west Christchurch, said she would be urging staff to speed up work on drilling deeper aquifers, so her city did not become the next Havelock North.

"It's already budgeted for 2018, yes if we have agreement around the table and we can find the money by pinching it from somewhere else, so that's how we would do it. But we have already made our water quality one of our top priorities and we do need to honour that and if we have to bring it forward, we do have to find the money to do that."

But Aaron Keown - a former city councillor who was a candidate again this year - said the six years the council had set aside for digging deeper wells was too long.

"You can muck people around on roads and rubbish and sewage, but you can not muck them around with fresh drinking water. New Zealand has been taught a lesson in Havelock North, and I think it's just the first of many. It's just unacceptable."

Deeper wells would only delay the inevitable, said Rod Cullinane, who was also a candidate in this year's regional council elections. 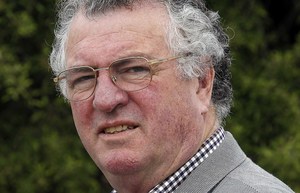 He has called on the regional council to put an immediate stop to further intensification of dairy farming in Canterbury, which he said posed the biggest threat to the city's drinking water.

"Until such time as that issue is dealt with I think we're going to have an ongoing problem with having a reliable and clean, uncontaminated water supply. Shifting the bores from one area to another or making them deeper is not dealing with the issue."

A report on the risk posed to the city's drinking water will go to a council committee on Thursday.

Christchurch's untreated water - which comes from a series of bores around the city - is tested every day, and results take 24 hours to come through.