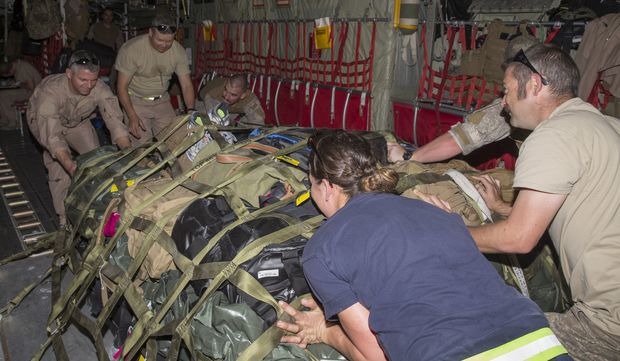 Air Commodore Webb said the team was operating in tough conditions, flying about 85 hours a month in 45° Celsius heat.

The team is working with an Australian Defence Force group and the deployment is due to end in December.

"They also have to contend with air temperatures in the mid-40s, with the metallic surfaces of equipment well above that," said Air Commodore Webb who has just visited the team.

He said they were flying about double the hours of similar aircraft conducting military air operations. 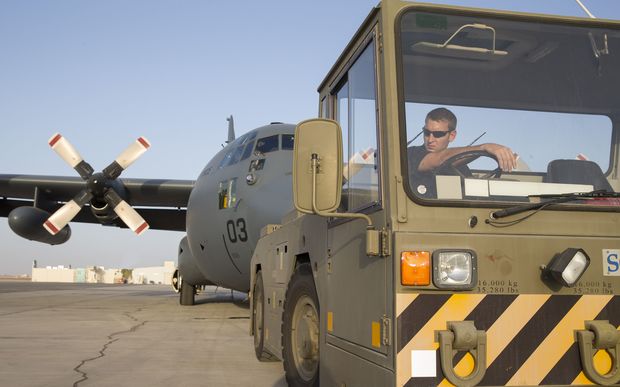 "I am very proud of their achievements."

A team member said the work could be both physically and mentally demanding, "especially when we are wearing body armour".

The NZDF contingent's deployment is for six months, until December 2016.