Christchurch City Council has voted today to turn over management of its nearly 2500-home social housing portfolio to a charitable trust.

The decision means the council will lease the housing units to a new body, the Otautahi Community Housing Trust.

The move was designed to allow access to a government subsidy, which is available to private housing providers but not to councils managing social housing.

The council insisted the country's second-largest stock of social housing was not undergoing privatisation by stealth. 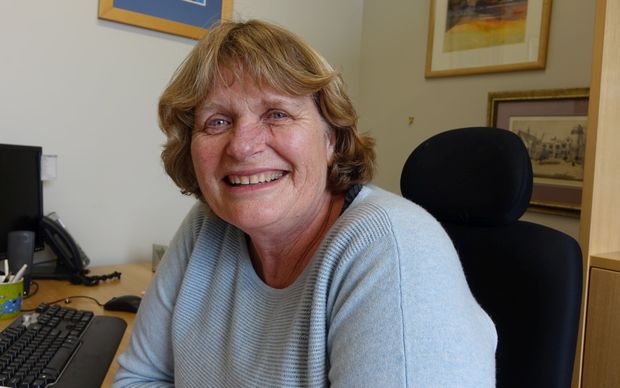 As a Community Housing Provider, the Trust would qualify for the government's Income Related Rent Subsidy of up to 80 percent of market rents.

Deputy mayor Vicki Buck said the council would retain a 49 percent stake in the trust with the remainder held by four community groups.

"Eighty percent of the rents come back to the council and council will retain the major repair programme, but it will continue to own the social housing stock."

The council will also vote on handing over $50 million worth of land and housing to the trust to help it develop new homes, with the aim of bringing the number of council flats back up to levels before the earthquakes that hit the region in September 2010 and February 2011.

Not restructuring would have risked the council having to let go of its housing altogether, Ms Buck said. 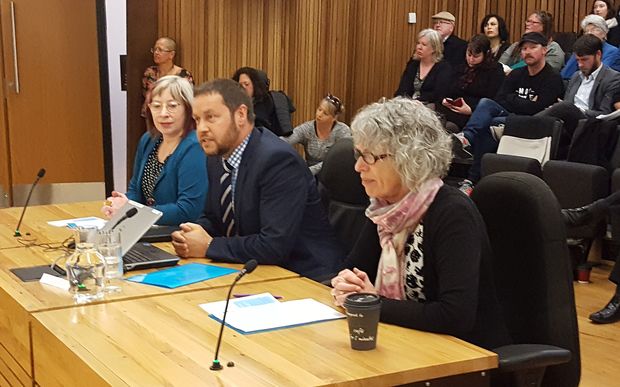 "Because there was a cash gap of about $3 million a year, the operating cost was about $3 million more than what we were getting in, if you carry that forward for a long period of time you get into real trouble.

"So we did need to do something."

Putting up rates or borrowing more money to fill the funding gap was not an option, she said.

Mayoral candidate John Minto, a long-time social housing advocate, said the cash-strapped council had been forced into giving up control of its housing by a government determined to privatise the sector. 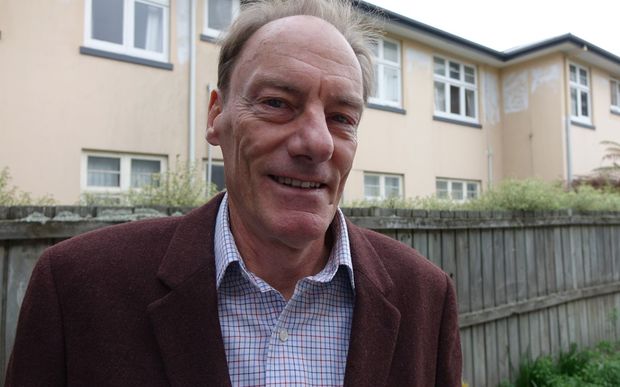 "The city has succumbed to this latest proposal because they want to access the subsidy, but the problem is it's not actually solving any problems which exist here and the council's moving into a very neutral position where it won't be proactive in providing houses, it will simply be a by-stander."

"It's getting quite urgent. These people are probably couch surfing, staying with friends, they would make up some of the numbers that are actually currently sleeping on the street," she said. 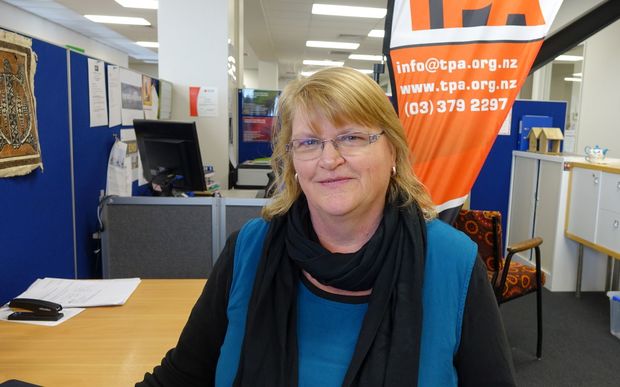 "A lot of people, especially when they get older, struggle to live comfortably with other people, so the alternative is to look for social housing."

Once established, Otautahi Housing Trust will be by far the largest Community Housing Provider in the country.

The Trust is set to begin operating in October.