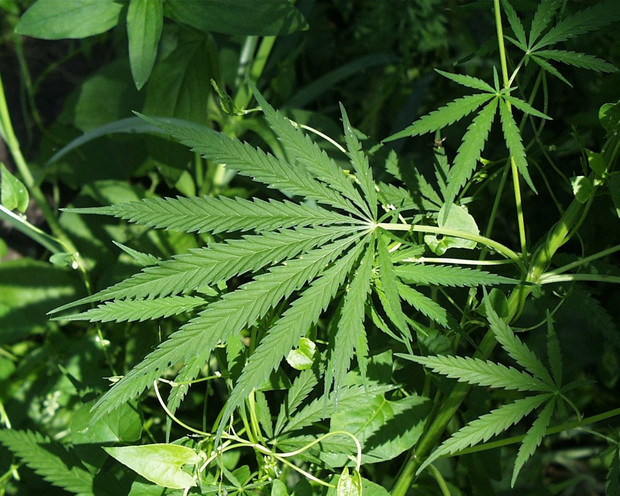 Senior researcher and leader of Massey University's team looking at illegal drugs Chris Wilkins said if the move towards legalisation was to be made, it would have to be done the right way.

A poll out this week found 80 percent of New Zealanders supported legalising cannabis for medicinal purposes and a majority in favour of allowing people to have a small amount for personal use.

Dr Wilkins suggested a club model, which he said had proven successful in countries such as Spain and Belgium.

He said it essentially worked like any social club, allowing members to grow or buy cannabis for the club and meet at their own property to share or buy it.

"The main advantage is that it's a personal, small-scale, non-commercial way of obtaining cannabis,"he said.

He said it would mean not having marketing and advertising or a large industry that would be always pushing for lessened regulation.