They're the poll results politicians dream of - but it's support for medical marijuana that's hauling in the big numbers. 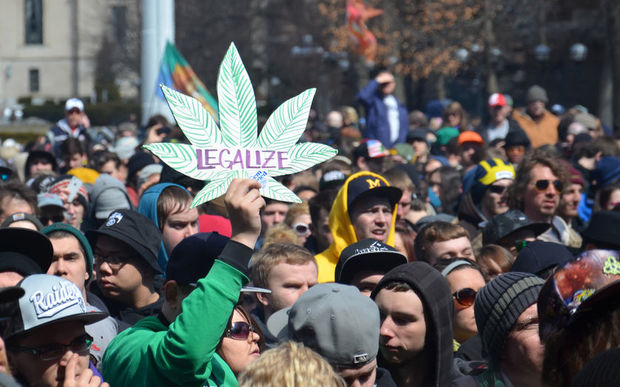 Support for cannabis law reform is on the up. Photo: 123rf

Until this year, the last time New Zealanders were asked for their views on legalising cannabis for medical use was in 2006, when a TV3/TNS poll reported 63 percent support.

And though it still lags behind, personal possession for any kind of use was at 64 percent support in the New Zealand Drug Foundation-commissioned poll released yesterday - up from a 50-50 split in February, and a huge rise from the mid-30 percent range it has languished in since the 1990s.

So why is support for cannabis law reform suddenly so high?

Massey University drugs researcher Chris Wilkins said the recent jump in approval was the sharp end of a longer-term trend.

In part, New Zealanders were simply paying attention to what was happening globally, he said.

"There's been a number of instances overseas where cannabis has been legalised. Four states in the United States - and also Uruguay and Jamaica - are moving towards legal regimes."

Even Canada - "one of the so-called 'sensible' countries" - had elected a Prime Minister who made legalisation one of his campaign promises, Dr Wilkins said.

Buttoned-up Peter Dunne - in his role as Associate Health Minister - told the assembly that drug policy reform was moving at "glacial pace, hamstrung by an outdated overly punitive approach".

Instead of prohibition, "responsible regulation" was the key to reducing drug harm, he said. 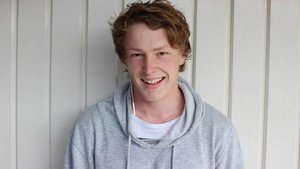 As well as the UN session and overseas reform, the last year has been marked by a number of high-profile medical marijuana cases, such as former Council of Trade Unions president Helen Kelly and teenager Alex Renton, he said.

Ms Kelly, who is ill with cancer, failed in her big to legally use cannabis to manage pain, while Alex Renton's mother fought to have him given cannabis after he suffered an acute, prolonged epileptic seizure. He later died.

"Also we've had the [families] of Paul Holmes and Martin Crowe coming out as well after [Holmes and Crowe] died and said that they were using cannabis to alleviate pain."

But an ageing population could also be having just as much of an effect, Mr Bell said.

"There was a survey out of the Ministry of Health ... which showed that the biggest group of people admitting using cannabis were older people.

"I think it's public profile people but I also think, more importantly, people are seeing their loved ones receiving pain relief through cannabis, so there's personal experience there that's informing this."

He could be right.

One of the most surprising groups to recently back legalisation was the Otamatea chapter of Grey Power in Northland, which voted unanimously in May to support a law change, and circulated a petition to other chapters around the country.

At the time, Otamatea chapter president Beverley Aldridge said her fellow members had never used cannabis, but wanted the option.

"We've seen our loved ones - you know, family and friends - dying in extreme pain and we don't want to go through that." 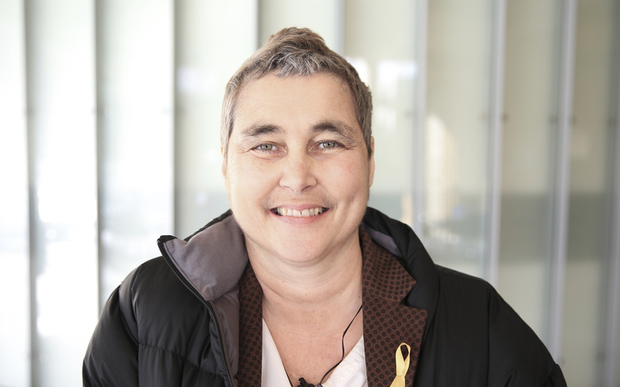 Helen Kelly says people have supported her use of cannabis as they don't want her to be in pain. Photo: RNZ / Rebekah Parsons-King

"There is a lot of sympathy for me, I think. People don't want me to be in pain."

And awareness was snowballing, she said.

"I think people have started to learn about it and care about it.

"Everyone's begun to see the absurdity of the whole approach and it's really shifted public opinion quickly."

How to turn that public support into reform, though?

In a written statement to RNZ, Peter Dunne said - despite his own personal view - the National government had made its opposition to leaf cannabis very clear.

"This poll, like the plethora that preceded it, does nothing to change this position.

"On the issue of cannabis for medical purposes, the government has repeatedly stated that cannabis must be treated in the same manner as any other medicine and consequently should be subject to the same testing and approval regime."

Ross Bell still saw a chance to turn the public groundswell into change.

"The government's own drug policy, which was launched last year, says that first and foremost this is a health issue and we need compassion, innovation and proportion in addressing this issue."

Some people had suggested having a referendum, but an easier way to bring about meaningful law change would be to wait for the outcome of two government reviews - one for penalties for possessing drug utensils, the other for penalties for drug possession - that were happening this year and next, Mr Bell said.

"Turn whatever comes out of those two things into a Bill, table the Bill - and have the public discussion."