Health authorities are allaying fears of a second wave of illness in Havelock North, after some victims of the town's gastro outbreak had their symptoms return.

An estimated 4100 people have suffered from gastric illness after the town's water supply was contaminated, and 17 people remain in hospital after falling sick with campylobacter in the North Island town.

Age Concern's Havelock North manager Carol Winters says the organisation has been making water and food deliveries to people too sick to leave their homes.

She said some people recovering from the gastrointestinal bug have told her they are being struck down a second time as the symptoms re-emerge days later.

But Acting Medical Officer of Health William Rainger said all the evidence indicates the outbreak is waning, and there is no evidence of a second wave

Dr Rainger said older people, and people with other underlying medical conditions, may have the illness for longer and therefore could have a reoccurrence of symptoms.

There are now 153 confirmed notifications of campylobacter and 356 probable cases. 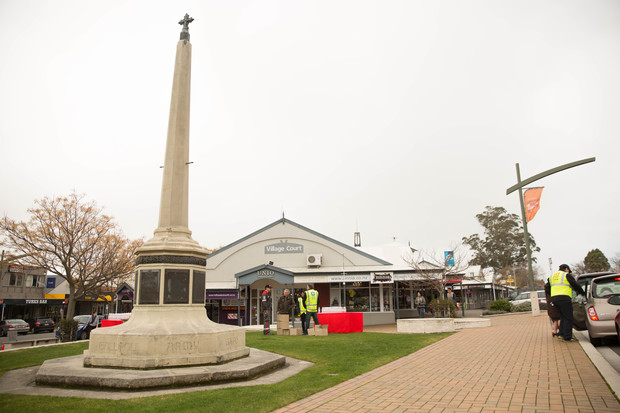 The Hastings District Council said it had made contact with nearly all of the elderly residents in Havelock North to discuss the town's campylobacter outbreak.

Hastings District Council welfare manager Alison Banks said about 20 senior residents were still to be contacted, but staff had been going door-to-door over the weekend.

"What we actually saw during that period of time was there was a small number of elderly compared to what we though were very very sick, the highest percent of sick people were the children.

Ms Banks said her welfare teams would remain on the ground until the community is satisfied, with the recovery mode expected to last months. 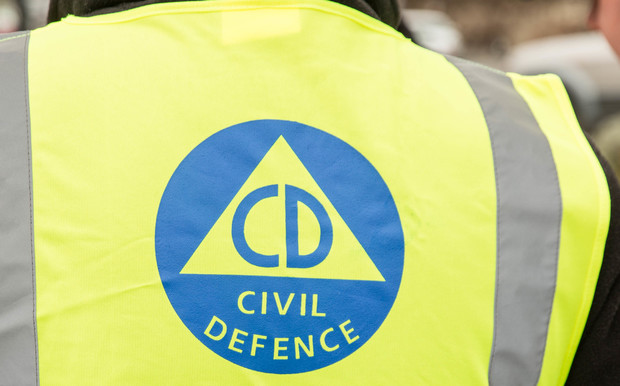 Age Concern in Hawke's Bay says it's received complaints from elderly people who say they are being pressured into buying expensive water filtration gear amid the Havelock North campylobacter outbreak.

But HRV head of marketing Justin Boyes said the company hadn't had any complaints.

He said HRV had pulled all its salespeople from the area, and would be happy to discuss any issues with Age Concern. 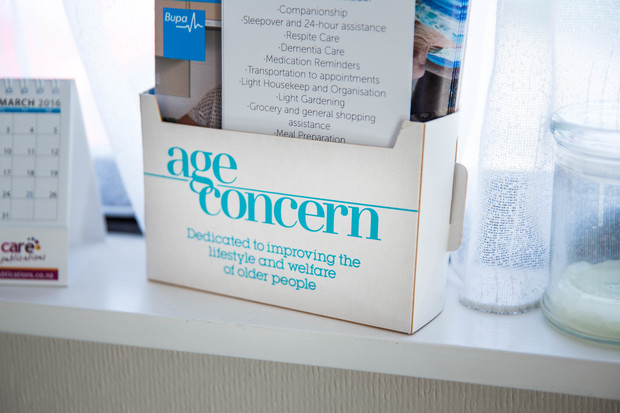 Preliminary tests carried out earlier this week by Environmental Science and Research showed ruminants were the most likely source for the town's water supply contamination, casting the spotlight on local livestock.

Mike Joy, a lecturer in environmental science and ecology at Massey University, told TV3's The Nation the link to intensive farming was clear.

"I'm sure most New Zealanders don't realise that we have the highest rates in the OECD or the developed world of these gastro diseases that come from animals. Central and local government have just allowed this massive expansion of intensification that's caused the problems and done nothing about it. "

But Federated Farmers Hawke's Bay president Will Foley said while there was some livestock farming, it wasn't intensive in the area.

"It'd be very few in the immediate vicinity, simply because there is more horticulture, so orchards, vineyards and the like in that immediate area and probably then lifestyle blocks, more than commercial farming operations.

"I guess I'm quite surprised by [Mr Joy's] evidence, and it seems only partial at this stage, but we'd need to see more evidence. Basically in terms of the area around Havelock North there just isn't intensive livestock farming.

He said farmers were watching the situation but there had not been any discussions yet.

"Really we're just waiting to see some more clear evidence as to how the contamination occurred. And then if it was something related to farming livestock, then we can react to it then and I guess change practises if that's what it turns out to be."