Fresh results from tests on Hastings water supply show e-coli bacteria are still in the water. 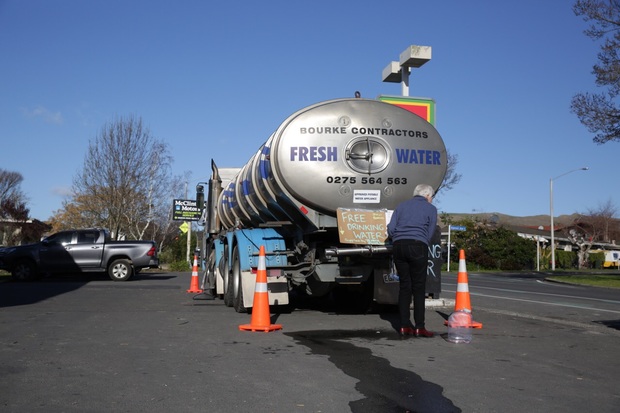 The authorities say the water is safe for consumption as it's being chlorinated, but the positive results are totally unexpected.

More samples were being sent for testing with further results expected tomorrow afternoon.

Hastings District Council chief executive Ross McLeod said the results were being checked as the council had previously had consistently clear results.

An interim report into the crisis has found the contamination source was most likely to be cattle, sheep or deer.

The Hawke's Bay District Health Board today said it believed the health crisis was coming under control.

The number of confirmed cases is now 476, with more than 4000 people affected locally.

But Mr McLeod said he was no closer to an explanation.

"There is nothing I have seen yet that points to human error or technical failings in our systems. The inquiry will canvas those issues, there may be something that is found. But what we have seen so far, there is something that has changed, that has introduced a contaminant into our ground water."

Meanwhile, the Hastings' mayor and the region's DHB have said they will meet the family of the woman who died during the campylobacter outbreak.

Jean Sparksman, who was 89, died one week ago, four days after becoming ill from campylobacter.

Test results have now confirmed she had contracted the bacterial infection. Coroner Peter Ryan said a postmortem found she also had other significant underlying health problems.

Ms Sparksman's son Keith said his mother still had plenty of life in her.

Yesterday he said it was surprising the coroner, Hastings District Council and Hawke's Bay District Health Board had not been in touch with him to discuss what happened.

However, a spokesperson for the Hawke's Bay coroner said he had contacted the family. The spokesperson said Mr Ryan got in touch with Mrs Sparksman's daughter yesterday.

The coroner said further pathology testing would be carried out.

Hastings mayor Lawrence Yule said this morning that he would speak to Ms Sparksman's family. 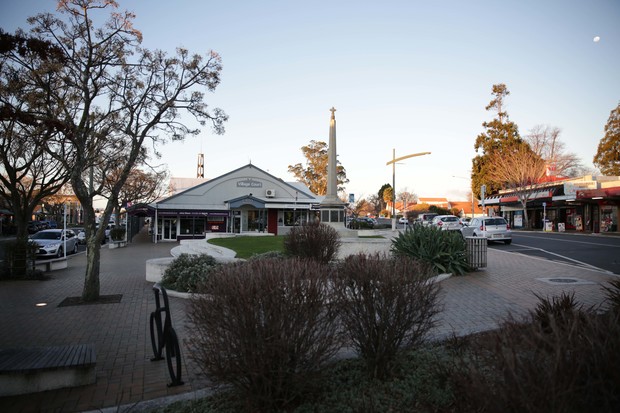 "Yes, I will be speaking to the family of the woman that died. I haven't done so yet but obviously I have to decide the right time based on the coroner's report," he said.

"The report indicates that she had a number of other underlying health effects, but no doubt she still had campylobacter.

"I just want to, I suppose, share their sadness and in some ways apologise that the situation has ended up like this, but what I say will depend on what the coroner has found," he said.

In a news conference this morning, Hawke's Bay DHB chief executive Kevin Snee said health board staff would contact the family of Ms Sparksman, but noted she had not been treated by the DHB's staff. 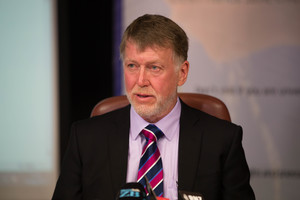 He said the campylobacter outbreak was "coming under control".

The number of confirmed cases of campylobacter was now 476, up slightly from 472 yesterday.

There were now 10 people in hospital, down from 17 yesterday, and no-one in intensive care, down from two yesterday.

Mr Snee said he expected the number of cases would start to decline over the next week, but was still recommending all water be boiled.

Chlorination of the water supply should continue for the foreseeable future, he said.

Further pathology testing was under way to determine the specific cause of Mrs Sparksman's death.

Campylobacter is a species of bacteria that causes campylobacteriosis, a gastrointestinal infection characterised by diarrhoea, vomiting, fever and pain.

An estimated 4100 people have suffered from gastric illness after the town's water supply was contaminated.