Businesses in Havelock North are to be given financial help to compensate for the loss of custom caused by the town's campylobacter outbreak. 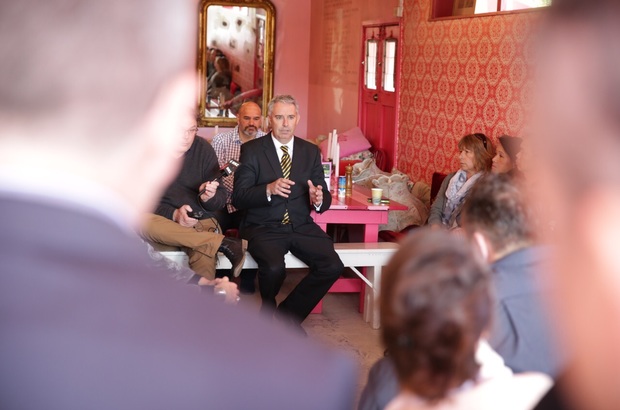 Seventeen people remain in hospital after falling sick, and the estimated overall number affected by gastric illness has been revised up to 4100.

Test results have confirmed an 89-year-old woman who died in the North Island town had campylobacter, although it was not yet clear whether it caused or contributed to her death.

How the bacteria got into the town's water supply was still a mystery, and the government announced yesterday it would hold its own independent inquiry.

Hastings Mayor Lawrence Yule said he would be talking to businesses over the weekend to discuss funding from the council.

"We're actually going to use some ratepayers' cash to actually help these businesses. The quantum how and when is undecided but I get the fact that insurance-based products, or long-term insurance resolution of this if somebody can be found negligent, will take months.

"These businesses don't have months, they need support now."

Mr Yule said $10,000 would also be given to the Havelock North Business Association to encourage people to visit the township.

Revenue Minister Michael Woodhouse said Cabinet would consider whether to allow Inland Revenue to waive interest on late tax payments for businesses affected by the outbreak.

At a news conference this afternoon, Health Minister Jonathan Coleman said the Ministry of Social Development had said it would make emergency assistance payments available for those whose employment had been affected.

He said he would discuss with Cabinet whether further compensation for businesses, beyond the proposed tax relief, would be an option.

However, the focus now was on the terms of reference for the inquiry.

"We've got to make sure that people can be absolutely confident that the water that comes out of the tap in New Zealand is clean, and clearly something's happened here. We've got to find out what that is and we've got to ensure that it can't happen again."