The cause of the contaminated water supply in Havelock North remains a mystery, with the Health Minister saying he wants answers as soon as possible. 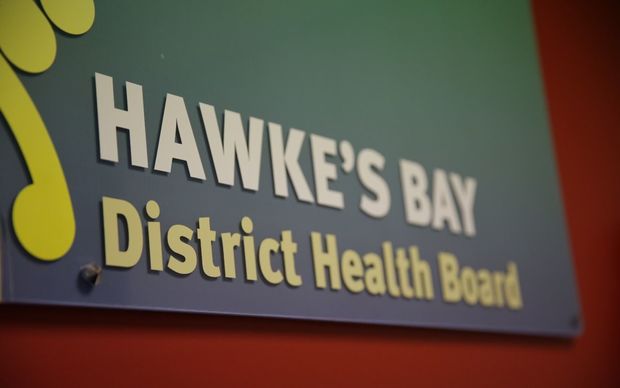 More than 3000 people have suffered from gastric illness and 17 people remain in hospital after falling sick with campylobacter.

Health Minister Jonathan Coleman told Checkpoint with John Campbell that a government inquiry, announced today, would get answers for people about where the contamination came from.

He said while it was too early to say what the terms of reference would be, they would be wide-ranging.

"They have to be comprehensive, and they have to deliver a full range of answers, across all the different factors that are involved. I think it is very important to reassure people that there is going to be a full inquiry and we're not going to let this pass off."

Mr Coleman said the inquiry's terms of reference would be announced on Monday.

It would look at the problem from all angles, including land use and how water resources were used and managed, a move welcomed by the local mayor.

Lawrence Yule told Checkpoint he still had no idea how the water supply became contaminated.

He said that, as mayor, he felt responsible and he was working as hard as he could to get answers for people in the area.

'No obvious link' to mushroom farm

Mr Yule has also released a report on E coli contamination that resulted in one of the town's three bores being shut down last year. The report was inconclusive.

Part of the investigation was looking into a piggery, and the Te Mata Mushroom farm.

Its owner, Michael Whittaker, said he had opened up his business to the regional council for them to check any links to the latest contamination.

He said while it was a logical conclusion to suspect the farm, nothing had been found so far.

"We've gone through every step we can go through and there is no obvious link from the farm here to the aquifer. And that's what was really important to us, to get regional council involved from the get-go and give them complete access to the entire farm."

Mr Whittaker said only one out of his 120 staff had fallen sick with gastric illness.

Timing of the bug

At a news conference this afternoon, Hawke's Bay District Health Board chief executive Kevin Snee said it was thought the gastric illness took off on Thursday and Friday, but testing suggested it started before Thursday.

Mr Snee said it was on Friday that the board became aware of absences at schools, but people were becoming sick before then.

"When we look back with the benefit of hindsight it looks like cases were occurring before that.

"We've got 3200 people who've been sick with it, now most of those don't come anywhere near the hospital or near a general practitioner, so yes there were cases occurring before that, but it wasn't visible enough to the health system."

He said the board was now looking at exactly when the bug did start to make people sick and the results of its research would most likely be announced tomorrow.

When asked at the news conference why the board had not alerted people sooner that there was a gastric illness outbreak, Mr Snee defended the timing of its announcement. The board took action as soon as possible, he said.

"If you look at the way cases have appeared over time [our actions] helped bring down the number of cases.

"We were operating on a suspicion... and sadly that proved to be the case."

Mr Snee said the board was waiting for the results of testing to ensure there were no other contaminants in the water such as cryptosporidium before it told people to stop boiling water.