After the huge success of Pokemon Go, businesses are now spending money to have Pokemon show up at their premises, using the phone-based game as a way to get more customers through the door. 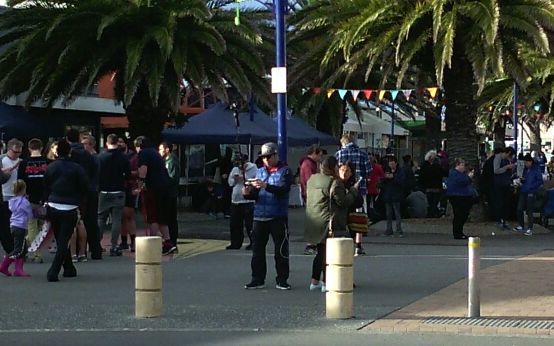 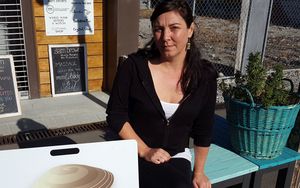 "It started pretty slowly because the market started before the lures were in place but it was like we were going from a normal winter market to the zombie apocalypse, except they didn't want to eat us, the just wanted to look at their phones.

"It was pretty crazy, just bunches of people shuffling slowly through the market."

The Pokemon Go addicts managed to tear themselves away from their screens for long enough to open their wallets as well, she said.

"There were definitely increased sales, especially for the food. I think if you land Pokemon near food, especially because they might have been doing it all day so they got hungry. Definitely the food was a big seller and the other stall holders did much better than they normally would have done on a cold windy winters day." 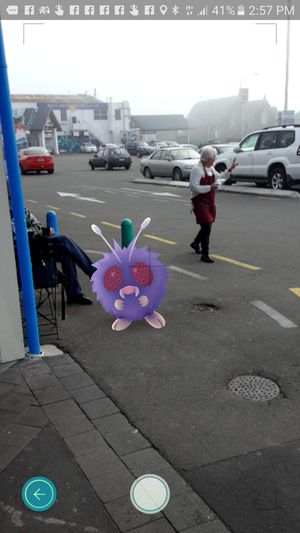 A Pokemon on the loose in New Brighton. Photo: RNZ / Conan Young

The Pokemon Lures were bought by the Christchurch City Council owned company Development Christchurch for a grand total of $130.

Chief executive Rob Hall said they represented good bang for buck and he might consider using them again.

"We sent a member of staff out with an iPad who could activate them [lures] as the day went on, we also opened one of the council facilities and put some charging points in there so people could charge their phones, advertised it on social media and on the day probably 500 to 1000 extra people went to New Brighton Markets that day."

Technology commentator Peter Griffin said businesses around the world were cottoning on to the benefit of using Pokemon Lures and were filling the coffers of the app's developers.

"A lot of other players are already developing apps like this. I can see in future when blockbuster movies like Harry Potter or Star Wars are released, there will be a location based marketing element like Pokemon Go which allow people to get rewards, allow businesses to market themselves in certain locations. There's big potential money in this."