An American appeals court has rejected a bid by internet entrepreneur Kim Dotcom to recover millions of dollars in assets ordered seized by the United States government. 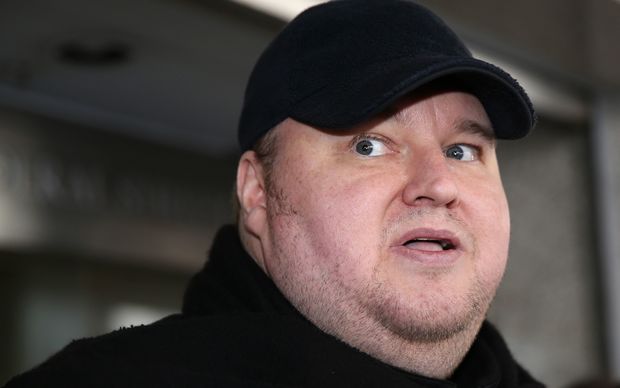 The charges said Mr Dotcom had caused $500 million in damages to the movie industry.

The court also rejected arguments from Mr Dotcom's lawyers that prosecutors needed to show his reason for remaining outside the US was to avoid the criminal charges.

The court ruled two to one against Mr Dotcom with one judge arguing that because Mr Dotcom's assets were outside the US, American law did not apply.

Mr Dotcom is set to appeal an extradition ruling at the High Court in Auckland this month.

Along with former colleagues Mathias Ortmann, Bram van der Kolk and Finn Batato, Mr Dotcom was ruled eligible for extradition to the US in December.

The US asked for the appeals process to be sped up but that request was denied. Mr Dotcom's lawyers have said they expect the case to go as far as the Supreme Court.

Ira Rothken, a lawyer for Kim Dotcom, said there was a good chance America's highest court would review the ruling rejecting his bid.

Mr Rothken said there were two options to appeal and he hoped the Supreme Court would take it up.

"By basically saying 'hey, we're going to call that fugitive disentitlement, we're going to take away your ability to have funds to defend yourself', we think that's too much. We think it's American imperialism at its best, and we're hoping the Supreme Court or the larger Court circuit will see it for what it is, and reverse it."