The Labour Party is demanding a "please explain" from Australia over revelations of extreme trauma and abuse suffered by children held in detention on Nauru. 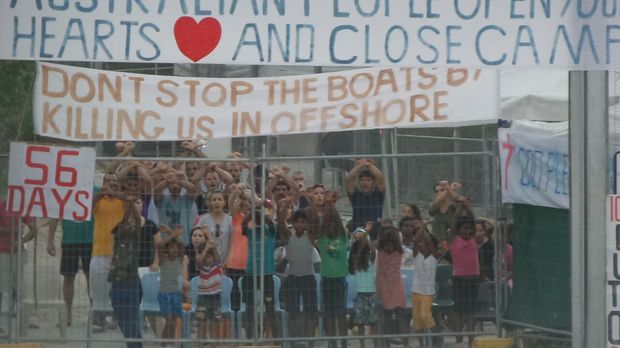 Leaked files written by detention centre staff and published by The Guardian show that between 2013 and last year there were seven reports of sexual assault on children, 59 of assault, 30 of self-harm and 159 of threatened self-harm.

The Guardian's analysis revealed that more than half of the leaked reports concerned children though they made up just 18 percent of the inmates.

The reports ranged from requests accepted on condition of sexual favours, accusations of a guard grabbing a boy and threatening to kill him, and guards slapping children in the face. Other reports contained stories of traumatised children either harming themselves or threatening to, including a girl who had sewn her lips together. 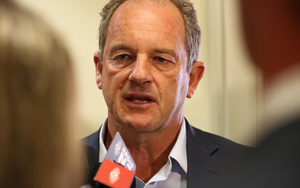 Prime Minister John Key said he had not seen the report and could not comment but Labour is calling it an indictment on the Australian Government and wants answers from the High Commission in Wellington.

Labour Party foreign affairs spokesperson David Shearer said the accounts were shocking to read and prompted him to write to the Australian Commissioner and request a meeting.

"This is not going to be a table banging, finger waving type of meeting. I simply want to first of all express my concern of what is actually happening in the Pacific. Secondly, to get some sort of indication from his side about where the policy is going and what he thinks might be the future of these people who are being detained indefinitely at the moment."

Mr Shearer said it was the first time he had written to the commissioner. "We should care because obviously it is in our back yard, Australia is our closest friend." 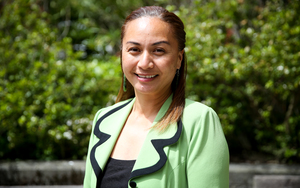 Green Party MP Marama Davidson worked at the Human Rights Commission for 10 years and said that these reports were as bad as the worst of the abuse cases that had come before the commission.

"Australia is supposed to be a well-off nation but this is what we would expect from other nations who have long held appalling human rights abuse records."

New Zealand could only be proud of its own human rights record, if it condemned what happened in Nauru, and called for the detention camp to be shut down, Ms Davidson said.

"This is really one of the most sustained and cynical human rights abuses going on right now by any Western country.

"If New Zealand calls out countries like Saudi Arabia and Iran, it should do so even more with its friends," he said.

Amnesty International's Anna Neistat, who went undercover to the island to investigate the treatment of detainees, told Morning Report the documents mirrored her own findings.

"Reports of attacks, of sexual abuse of both women and children, reports of neglect, lack of problematical treatment, lack of attention to psychological trauma and self harm - and just the overall situation that these file represent - is exactly in line with what I found in Nauru."