High levels of arsenic have been found in road reserves in a residential area of Frankton, the Queenstown District Council says.

The council said the arsenic was found in the area when testing was carried out as part of routine preparations for the next stage of the development.

It advised residents and property owners in the area by letter today, and is holding an information session tomorrow.

Council general manager of planning and infrastructure Tony Avery said levels are below the national environmental standard for recreational activities and parks (80mg of arsenic per kilogram of soil), but some are above the standard for residential land (20mg per kilogram). 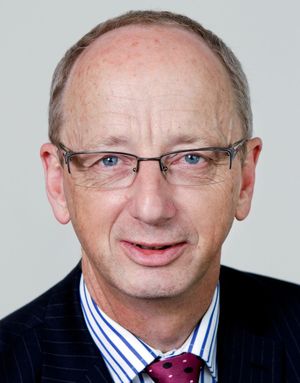 "Contractors engaged by Remarkables Park Ltd (RPL) brought in soil from elsewhere in the 1990s when the subdivision was being developed.

"This was used to establish the roads and berms; it was not used within the sections that were subsequently built on.

"The source of the imported material is not known," Mr Avery said.

"At the time there were no requirements to test the soils, the National Environmental Standard soil guidelines were introduced in 2012."

Queenstown Lakes medical officer of health Derek Bell said to establish the degree of personal exposure the level of arsenic on an individual property needed to be established.

"Exposure would be dependent on the amount of soil ingested through gardening activities and from eating home-grown produce and the duration of that exposure.

"The health of people with no exposure or limited exposure is unlikely to be affected," Dr Bell said.

The levels of arsenic detected so far should not cause any health effects, he said, and he advised anyone with health concerns to consult their general practitioner.