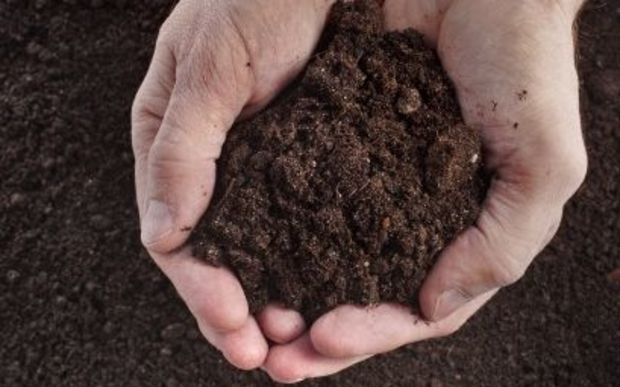 New Zealand has an estimated 20,000 sites contaminated with heavy metals, pesticides and other toxic material.

Environmental chemist and Canterbury University senior lecturer Sally Gaw said land used for farming from the 1950s to 1970s was most likely affected by pesticides that are no longer in use.

During that period, DDT (dichlorodiphenyltrichloroethane), lead and arsenic were used as pesticides, she told Nine to Noon.

"They stick in the soil and for any of those sites it will probably be arsenic which is the driver of any potential concern because the concentration you need in the soil doesn't need to be really, really high before you're concerned about people living there."

Local Government New Zealand said it was confident most contaminated land had been documented but said there were probably some areas they still needed to know about.

Its president and Hastings Mayor, Lawrence Yule, said the history of any new subdivision land should be on its Land Information Memorandum.

"This issue is, is there information that has never been made to the regional council - or in our case the Hastings District Council - that a land owner has withheld or that we just don't know about?"

Since 2008, all regional councils have been identifying land where hazardous activities have taken place, such as pesticide storage or sheep dips - and adding them to a register.

The register is based on the Ministry for the Environment's Hazardous Activities and Industries List (HAIL) - which details 53 activities and industries that could potentially cause soil contamination.

However, the ministry admitted it didn't know exactly how many sites may be contaminated, and just because a site does not appear on the regional council's lists, it does not guarantee that it won't be contaminated.