A New Zealander who paid $10,000 in life-insurance premiums is taking ANZ to the Queensland Anti-Discrimination Commission after finding out it would not have paid out. 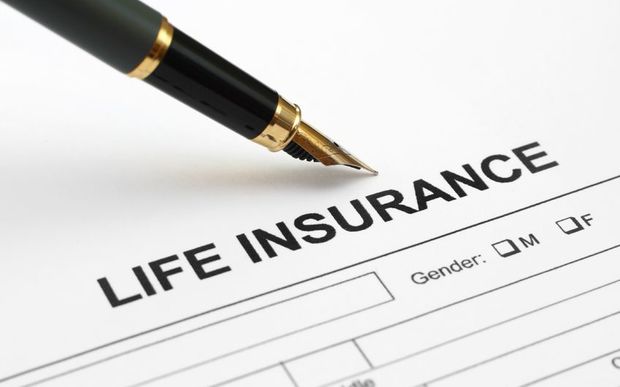 Shane Bird, who has lived in Brisbane for 11 years, said he has paid $10,000 in premiums since 2005, but ANZ's subsidiary OnePath never told him he was not covered because he is not an Australian citizen or permanent resident.

He found out only after RNZ broke the story a week ago of a similar legal action in New South Wales.

"I'm absolutely gutted, that they [ANZ] knew about this and never informed me," he said.

Mr Bird, a manager for Mainfreight International, said OnePath has since told him he was now covered, but he had nothing in writing to prove it - and it had also bullied him to cancel his policy.

"I rang them up and asked them to reimburse me for the premiums that I paid plus 3 percent interest.

"They then asked me again 'did I want to cancel my policy' and I said 'no', and they actually did state that if I did cancel that I wouldn't get my premiums back," Mr Bird said.

He said he would cancel the policy if he got the refund, as he no longer wanted to do business with ANZ.

Mr Bird said he was taking the company to the Anti-Discrimination Commission on principle and to alert other New Zealanders.

ANZ said last week OnePath was now changing its rules so New Zealanders in Australia who took up life policies between 2002 and 2009 would be covered.

Mr Bird said he had seen nothing to convince him of that.

The case in NSW is expected to be heard before the end of the year, and Mr Bird said he expected his would be next year.