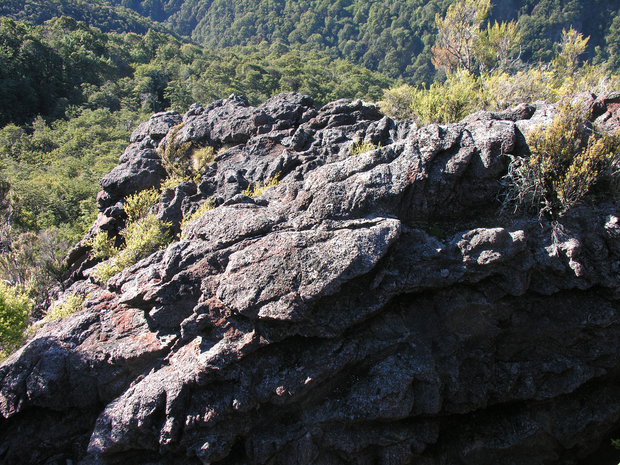 A magnesite outcrop in the Cobb Valley. Photo: Supplied

The new national park land includes an area in the Cobb Valley and land west of Mt Burnett that had been surrounded by the park.

"The 49 hectares of Cobb Valley land is particularly significant as it contains several rocky magnesite outcrops which are a hotspot for native plants - nine of which are found nowhere else on Earth," said Ms Barry. 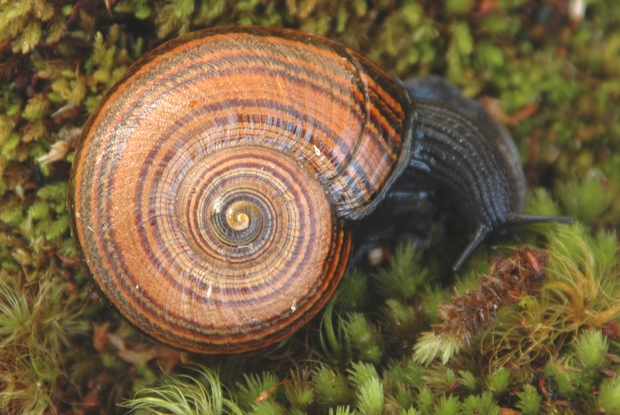 The 330ha block between Big River and Kahurangi Point is home to a species of giant land snail (Powelliphanta gilliesi kahurangica) which is unique to the area. Photo: Supplied

The government said yesterday the largest 1080 pest control operation in New Zealand's history is to start in Kahurangi next week.

The $21 million Battle of the Birds programme will cover about 10 percent of the country's conservation estate.

RNZ reported last year that a parcel of the land earmarked for inclusion in Kahurangi was formerly the subject of a mining application from a company wanting access to quarry soapstone.