Buller District Council is pushing ahead with an idea for a new road linking the West Coast with the Tasman region, Mayor Garry Howard says. 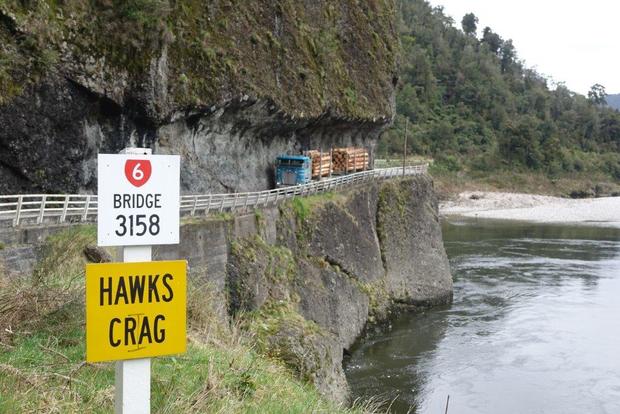 Negotiating Hawks Crag in the Buller Gorge could be a thing of the past if a new road to the West Coast is built. Photo: RNZ/Tracy Neal

The council agreed late last year to ask for government help with an investigation into the proposed 56-kilometre road, which would cross through part of Kahurangi National Park.

At the time, Economic Development Minister Steven Joyce said he was working with the council on a study of the proposed route, as part of the new West Coast Regional Growth Study. 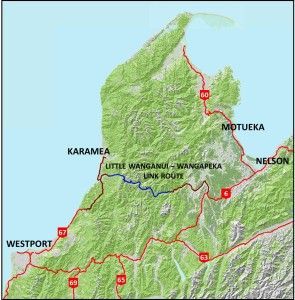 Mr Howard said a company had now been appointed to do the regional growth study, and research into the proposed road would run parallel with that.

The proposed Wangapeka link route would cut the journey from Karamea to Nelson from 328km to approximately 169km.