A woman and four children aged 4 to 9, missing for two nights in Te Urewera Park, have been winched to safety from a river bed. 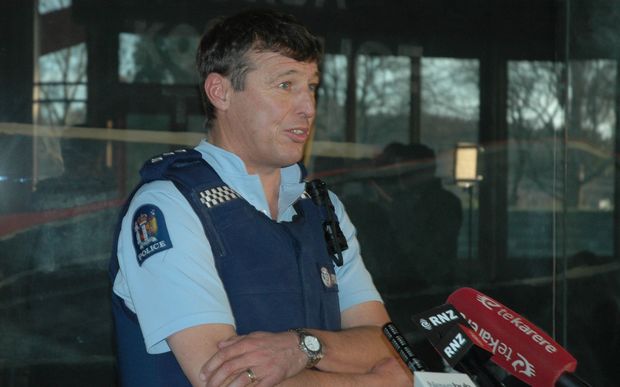 Eastern Bay Area Commander Inspector Kevin Taylor said all five were safe and well, and were found in a river they had dropped down to for water. He said all were in fair condition given what they had been through.

Mr Taylor also confirmed one of the children's mothers was flying over from Perth.

Police said they were alerted just before 4pm yesterday when the group was reported overdue from a walk in the forested Bay of Plenty area.

The group had been dropped off just after 1pm on Tuesday for a one to two hour walk.

Ten search teams, as well as helicopters, had been searching for them today. Search and rescue teams and a helicopter also searched the Otamatuna Ridge area overnight. 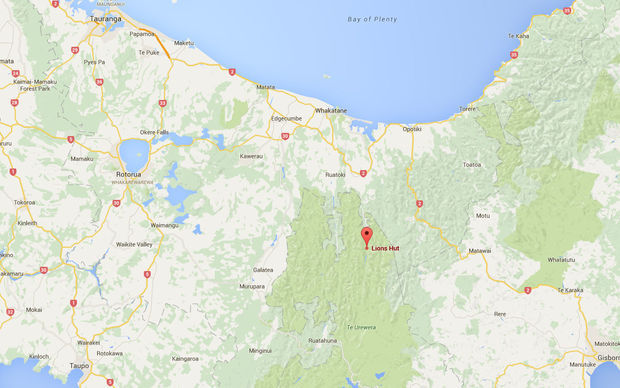 The area of Te Urewera is managed by the Ngāi Tūhoe iwi's Te Uru Taumatua.

Its operations development manager, Glenn Mitchell, said he understood the missing group were from nearby Waimana.

Mountain Safety Council chief executive Mike Daisley said before the group was found that it appeared they were not prepared for an overnight stay.

"This is the third 'unexpected night out' in as many weeks, and the second involving an adult and a group of kids.

"It's a real concern that people are heading out in winter without considering the possibility that things might not go according to their plan, especially with kids involved."

He urged anyone going for a day walk to make themselves familiar with the outdoor safety code and to leave intention forms to be easily found.

"It's a very rugged part of the countryside. As I said before it's a beautiful place to go out for a walk and take your family but you've got to recognise that straight away you're going to be out of cellphone coverage pretty quickly. It's very dense so it can be easy for yourself to get turned around if you get off the track pretty quickly." 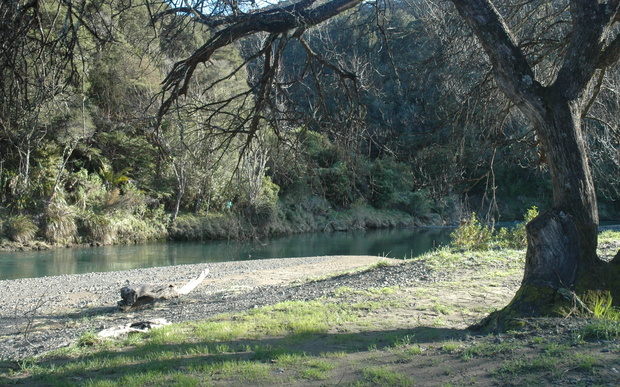