Auckland activist Penny Bright has lost the latest round in a legal battle over rates she's refused to pay for nine years. 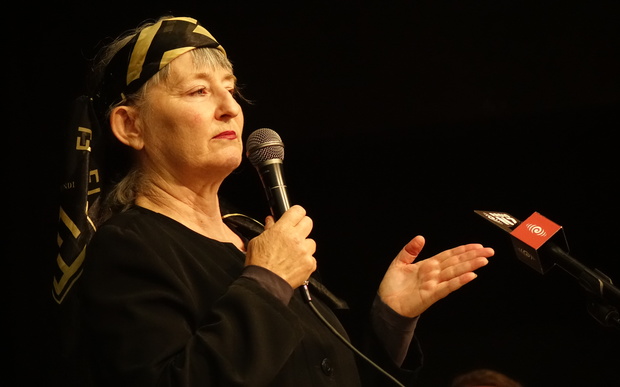 The High Court has dismissed her appeal against a February ruling that Ms Bright must pay rates and penalties of just over $34,000.

The council has previously been given court approval to forcibly sell Ms Bright's house if necessary.

In a statement, the council said it remained open to Ms Bright applying for a rates postponement.