The hopes of Auckland activist Penny Bright of stopping authorities from selling her home for unpaid rates have been dashed by the district court. 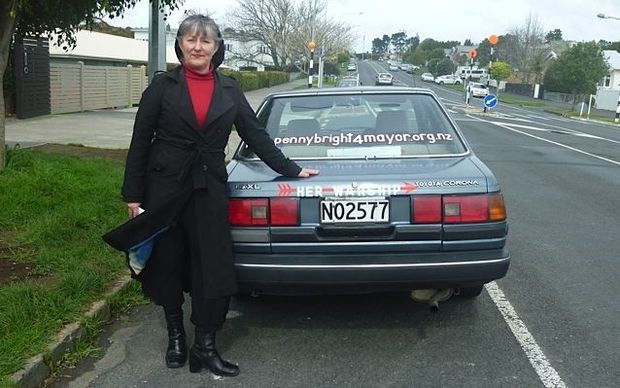 The one-time mayoral candidate and self-styled anti-corruption campaigner owes $33,000 after not paying rates since 2008.

Ms Bright has long declared her refusal to pay rates, saying the council is declining to disclose financial information which she has requested.

She went to the Auckland District Court asking for a stay on an earlier judgment allowing the Council to sell her half-million dollar home.

In his decision Judge Simon Menzies said Ms Bright's position is that she refuses to meet her rates payments, not that she is unable to.

And he said her argument that the council should reveal how it spends its money has no bearing on the court's jurisdiction.

Auckland Council can now ask the High Court to go ahead with a sale process.