A hearing over a gunman's attack on the Ashburton Work and Income office has been told the Ministry of Social Development takes security seriously and has invested heavily in it. 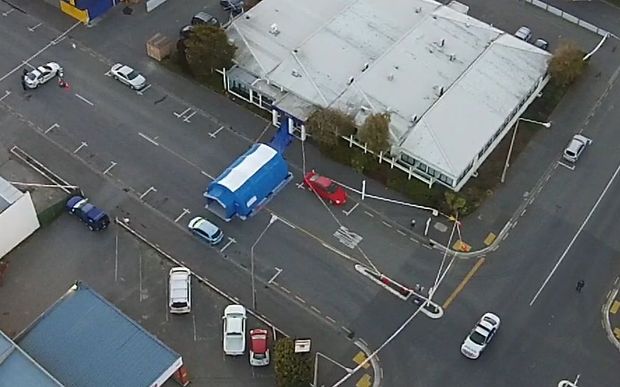 Peggy Noble and Leigh Cleveland were shot dead by Russell Tully at Work and Income's Ashburton Office on 1 September 2014.

Tully was ordered to spend at least 27 years in prison for their murders. 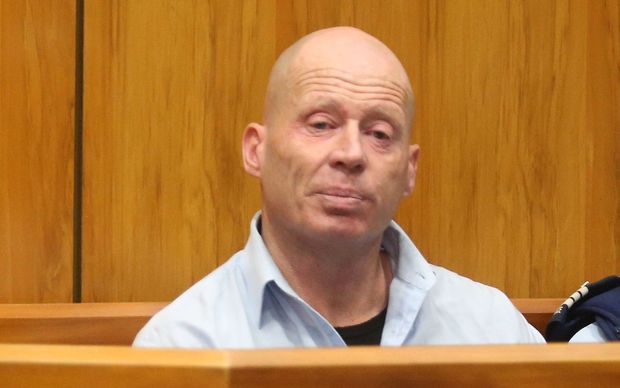 A disputed facts hearing at Wellington District Court has been looking into the Ministry of Social Development's preparedness for such an attack, with prosecutors arguing it breached health and safety legislation.

Last week, three witnesses gave evidence for WorkSafe outlining what they said were flaws in the office layout at the Ashburton WINZ office.

The ministry has already pleaded guilty to health and safety violations but disputed the facts, saying WorkSafe's interpretation of a safe office layout was at the extreme end of risk for an agency that must deal with people.

Ministry chief executive Brendan Boyle today said WorkSafe could not prove beyond reasonable doubt the ministry had failed to ensure clients had no unrestricted access to staff areas.

He said Ashburton was a prosperous town benefiting from the dairy boom and there was a low risk of clients behaving violently. 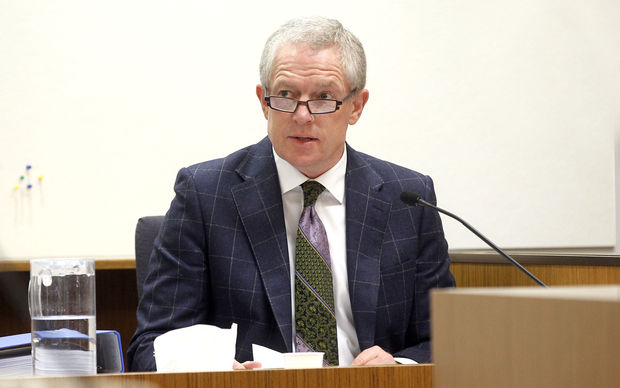 He gave evidence today that profiling clients, as suggested by WorkSafe, would not have helped in the shooting case, as Tully had not previously behaved violently or aggressively.

He said there were several thousand clients nationally who would have been considered more of a threat than Tully was.

Mr Boyle said one staff member regarded Tully as a bit of an odd character and difficult to deal with, but she had never seen him physically angry.

Another said he was argumentative, but not aggressive, and a third said he was an annoyance and his constant presence at the office was time wasting.

Mr Boyle said a review had been carried out immediately after the shootings and enhanced security was put in place, including use of CCTV surveillance and new requirements for security guard services.

He said workshops were held for managers on aspects of staff safety advising staff on the use of safety tools including duress alarms. About $26 million had also been spent to enhance security at the ministry's offices.

"The ministry's security systems and technology are up to date and above industry standard. Staff are aware of procedures, trespass protocols are being followed, and the MSD continues to update security and safety procedures."

Expert witnesses for WorkSafe had suggested three different levels of security the ministry could implement to enhance staff safety.

The first, costing around $60m, was aimed at dealing with the threat of a manual assault on staff and included controlled access doors and a guard.

The second, at a cost of about $70m, would include the provision of special interview rooms for violent criminals, but Mr Boyle said some of the current offices might not have space for such rooms.

The third suggestion, at a cost of $200m, would involve provision of bulletproof glass, barriers between clients and staff and safe exits for staff to escape from violent clients.

Brendan Boyle said most MSD clients treated staff with a high degree of respect and forcing them to jump wires would do nothing to enhance staff/client relationships.

He said the likely reaction from clients would be to ask "why are you treating me like a criminal?"