Labour's plan to build at least 1000 state houses a year has been lauded as feasible, but criticised for overlooking the need to build more affordable homes. 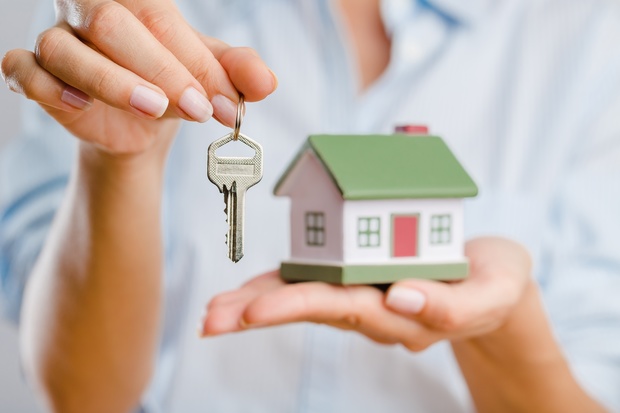 Under the plan, announced by the Labour leader Andrew Little yesterday, Housing New Zealand would be converted into a ministry.

It would allow spending for building new houses from the dividend currently paid to the government.

"There's going to be a tension there, on one hand to say we're really committed to state housing then on the other hand to address sort of aspirations and expectations of younger generations to be helped into home ownership as indeed past generations have been." 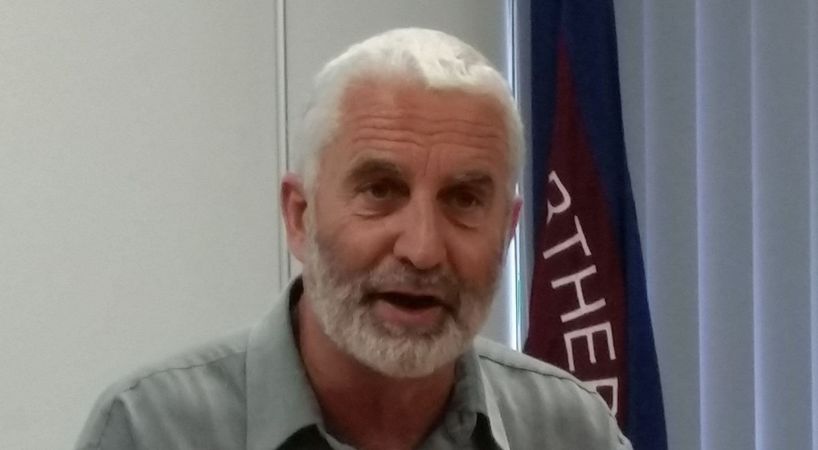 Mr Johnson also welcomed Labour's proposal to convert Housing New Zealand into a ministry, allowing it to build new houses with the money currently allocated to paying the government a dividend.

The party was also set today to reveal the third and final part of its housing plan, likely to be an extension to the party's Kiwibuild programme, as well as changes to the tax structure and a plan to get more people into the construction workforce.

However, the government said Labour's plan would unwind a lot of good work Housing New Zealand was doing. 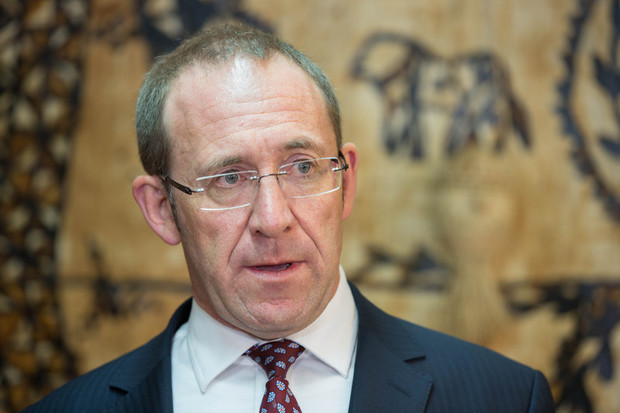 Mr Little also announced this week Labour would put $60 million over four years into extra beds for the homeless.