Economist Shamubeel Eaqub says the Reserve Bank has acted recklessly and failed in its duty to control speculative housing. 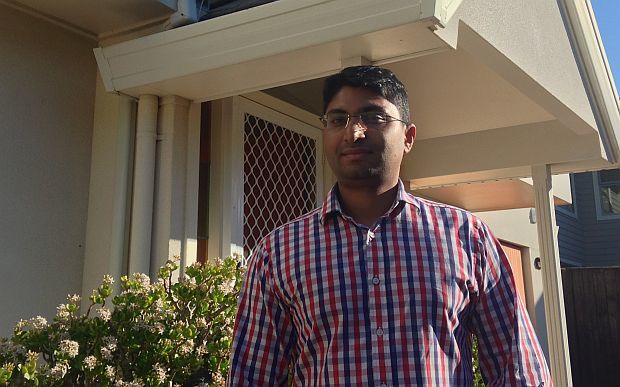 Reserve Bank deputy governor Grant Spencer has targeted immigration, saying it was to blame for the problems with housing.

He said an inflow of 160,000 people in the past three years, and that could not be ignored.

The Reserve Bank also signalled it would look at extending tougher lending limits to property investors outside Auckland, who would then need to have a deposit of at least 30 percent.

But economist Shamubeel Eaqub said although immigration was an issue, the Reserve Bank had been complicit in creating the housing bubble.

"We have more debt in the economy relative to the size of the economy ever in history. And I think it is completely reckless and the Reserve Bank has failed in its fiduciary duty.

"And it shouldn't be allowing the banking system to lend this kind of money and we should expect the Reserve Bank to be far stricter in terms of the lending restrictions that take place in terms of mortgages."

Mr Eaqub said the underlying issue was still a lack of housing supply, and that was squarely on the government.

Prime Minister John Key said yesterday the government would not change its immigration policy to curb the housing crisis.