And they haven't stopped. 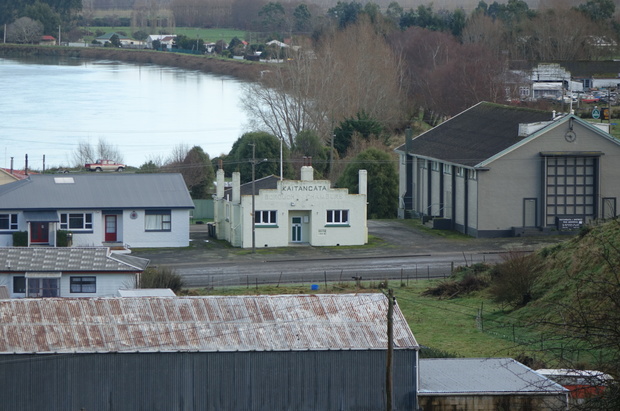 Kaitangata in South Otago is a quiet coal town of 800 people trying to reinvent the Kiwi dream. The town has launched a plan to lure families by offering new homes costing half the price of the government's affordable housing - at just $230,000.

New Zealand media ran the story last week, which then made headlines overseas. But somewhere along the way the story was skewed and the town was no longer promising a good deal on an affordable new home, jobs and a great lifestyle - it was also offering a $160,000 cash payment. 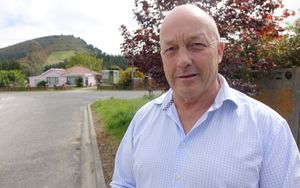 That payment doesn't exist but it hasn't stopped thousands of people calling Clutha Mayor Bryan Cadogan on his home phone and mobile.

He's been inundated with people messaging him on Facebook and calling from the UK, US, Poland and Ghana among other places.

"My home number, I just had to turn it off on Saturday evening when they started coming through. On my cell phone last night I had 2874 unanswered messages," he told Checkpoint with John Campbell.

"It's just got out of control." 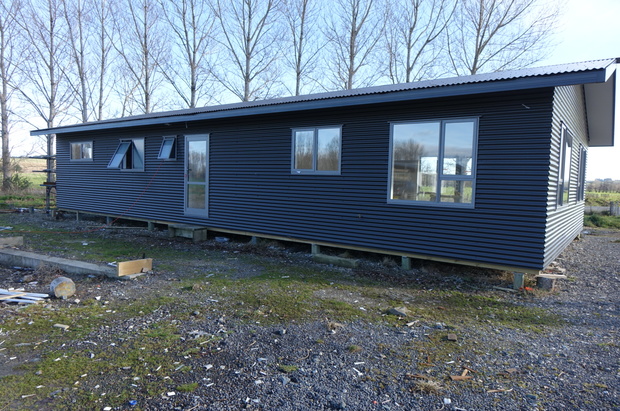 The townfolk have got together a bank, a builder, a law firm and some empty sections to promise families a basic, but brand new, house.

Mr Cadogan said it was a great deal as it was and it was unfortunate it had been twisted along the way.

"It started as just 'hey, we're here and we're positive', and like all the communities in our district we're looking forward.

"When I picked up the phone when it first started [I was thinking] what the heck is going on here, on Saturday night - there was a desperation."

He apologised to people taken in by the "scam", and had a message for anyone who had seen the misleading report.