Commercially competitive electric vehicles are just a few years away, a conference in Wellington has been told.

At present a fully electric car can be $10,000 more expensive than a comparative fuel-powered car. 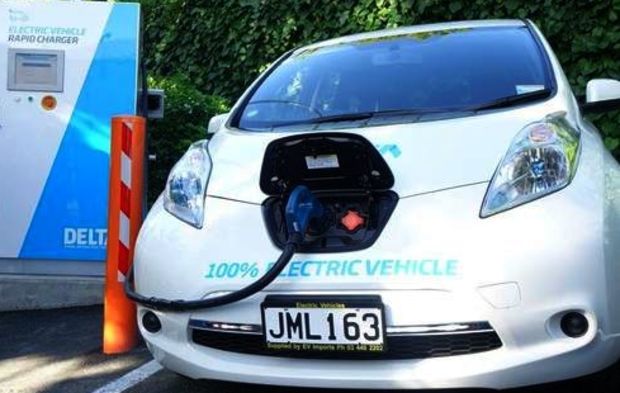 But associate professor in engineering at Oxford University Malcolm McCulloch told the conference the cost of energy from batteries would equal energy costs from petrol by 2018.

Professor McCulloch predicted that by 2024, about half of all new vehicles would be battery electric.

The government has unveiled a programme to support electric vehicles which it believes will use New Zealand's renewable electricity to help clean up the environment.

But Minister of Transport Simon Bridges told the conference local councils would have to decide if electric vehicles would be allowed in bus lanes.

Mr Bridges told the symposium he favoured this, but the final decision had to be made at a local level.

He said allowing electric vehicles on bus lanes would incentivise people to buy electric cars but it would not be suitable in places such as the North Shore Busway which he said was already full.