Any change in levies to fund the promotion of electric cars should come from the electricity sector, says the Automobile Association. 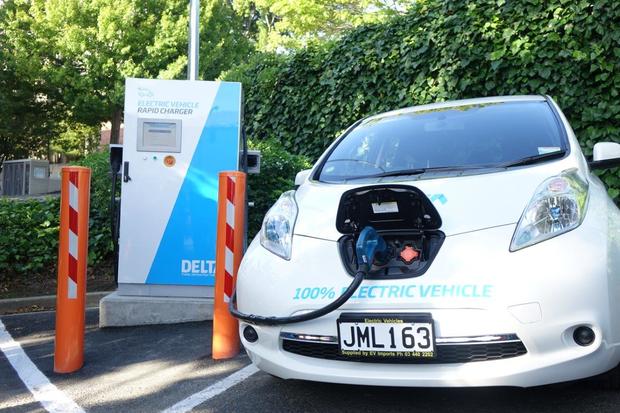 Earlier this month Transport Minister Simon Bridges unveiled plans for an annual $7 million contestable fund and promotional advertising, but did not spell out how it would be paid for.

Now the government has released a discussion document suggesting raising levies from the oil and gas sector to fund the initiative.

AA advisor Mark Stockdale said if levies were increased it would mean a very modest increase in pump prices.

But he said the initiative should be funded through an electricity levy.

"The electricity sector are very supportive of electric vehicles and see electric vehicles as being a real growth opportunity for them and a new market and so you know they're the ones who probably should be funding it, rather than motorists who drive on mineral fuel for whom the benefits are indirect."

The government has said it plans to investigate purchasing a bulk number of electric cars in a bid to get 64,000 of them on the road.

At the moment there are only about 2000 electric vehicles on New Zealand roads, but the government said it aimed to double that year-on-year until 2021.