A drive to provide lunches to at least 50 schoolchildren who otherwise would go without has been dealt a blow with none of the 300 Upper Hutt businesses contacted prepared to help fund the project.

Fourteen primary and intermediate schools in the area have teamed up with a local trust to create the programme Fuel the Need. 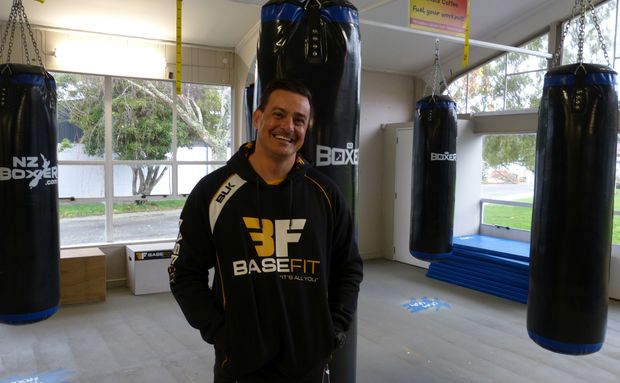 Fuel the Need is being run by Manuel Dalton, who runs the Dalton's Gym Charitable Trust, which in turn operates a community based gym in Upper Hutt City.

Mr Dalton is a self-described Upper Hutt boy, an ex-soldier with a philanthropic drive to help out the community where he was born and bred.

At the end of 2014 he met with principals from schools in the region so they could work out what the need was. The group deduced about 50 children a day were turning up to school without lunch, although he believed that could be on the conservative side.

"To me that was a big enough number to prompt me to do something about it."

Mr Dalton immediately got to work, getting the gym's chiller reinstated, having two people get food handling and hygeine certificates and getting approval in principle from the council to run the operations.

There is a database of about 20 people willing to volunteer their time to the programme, and a deal has been struck with Pak 'n Save to supply the food at $3 per lunch which includes a sandwich, yoghurt, and piece of fruit and a museli bar.

The programme needs about $30,000 a year funding. Mr Dalton has sent about 300 emails to local businesses, but has had only had two replies - both of which were a 'thanks, but no thanks'.

Mr Dalton said the response was disappointing and he planned to make further contact with businesses.

"I'm not trying to sound harsh but if there are businesses that are making money off our community then I'm sort of garnering towards making them socially responsible to give back to the community that it makes money from."

Trentham School is one of the schools that would benefit from the initiative.

The decile 5 primary school has about 406 pupils for whom many English is a second language.

Trentham's principal Suzanne Su'a said every week a handful of pupils turn up with empty stomachs and nothing for the day which has an impact on their learning and behaviour.

"For us to not have food at home that you can bring to school is a real concern, you know we deal with the five days a week, there's still the weekend." 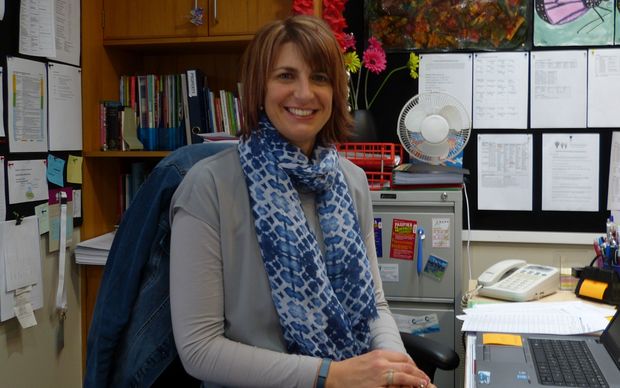 At the beginning of every term the school makes sandwiches that it freezes and then defrosts when they are needed, but the school hopes the Fuel the Need initiative will supplement that.

Mrs Su'a said the number of children in need varies year from year. She describes it as quite a transient school with pupils coming in who will leave part way through the year, and others that return.

She said the school does not have hard data on why the children may not have food, but the teachers make judgements through observation and sometimes what the children say.

"For some it's purely just lack of money and trying to make their weekly budget stretch through, sometimes you can tell on certain days when kids don't have lunch, the benefit might not come through until the next couple of days so for a lot of our families it is to do with financial poverty, and then we might have some families who it comes down to poor management by parents in regards to finances."

Mrs Su'a was disappointed by the response from local businesses - as was the Hutt Valley Chamber of Commerce which worked with Mr Dalton to help get the initiative off the ground.

Chief executive Mark Futter said it was a great concept and he was astounded no businesses had come forward to help.

"I'm genuinely surprised to be perfectly honest . . . the feedback that's been given to me is that there's been a genuine lack of interest and in most cases a non-reply which absolutely astounds me for a business community that we have in the valley that do like to normally support community projects."

Mr Dalton said it had received a few sporadic donations and some organisations have said they would help out but are yet to commit any funds.

But he was determined not to give up and would be going back and door knocking businesses to try and get the funds. 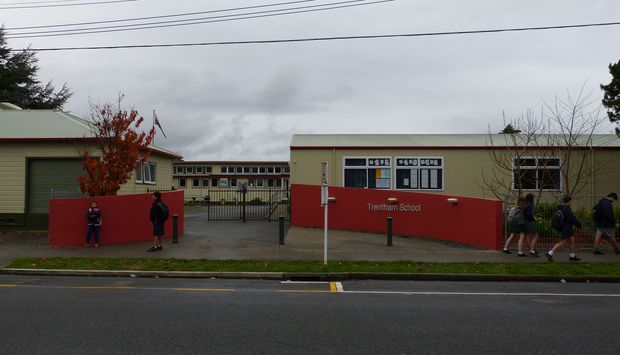