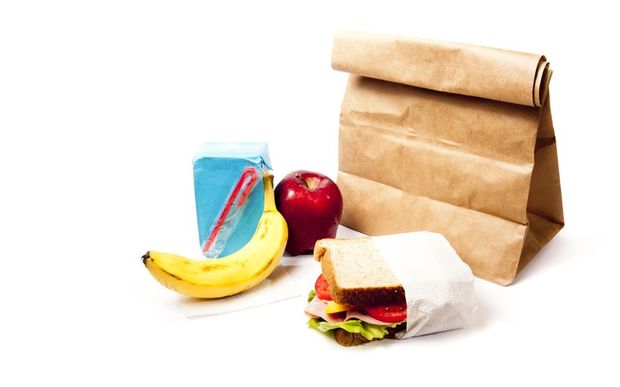 Eat My Lunch, which celebrated its first birthday in June, delivers lunches to schools and workplaces around Auckland and Hamilton.

It operates a "buy-one, give-one" model: for every lunch bought by a customer, the company will give a lunch to a needy child who might otherwise go without.

Last year, the business gave about 180,000 lunches to 32 schools in Auckland and Hamilton.

Founder and chief executive Lisa King said the crowd-lending initiative would enable the company to expand into other areas of the country.

"We can go out to the public and borrow money to help us get enough capital for our expansion plans," Ms King said.

"In return, the lender can choose from two different interest rates: 6 percent interest, plus a lunch every month going to a kid; or they can also choose to receive no interest back, but two lunches are going to kids every month, for every $1000 that they lend us."

The investment would then be repaid over five years, with interest paid biannually.

Ms King said she was confident Eat My Lunch's growth would keep speed with the interest payments.

"We exceeded our three-year forecast within three or four months of starting."

The lunch bonds would launch on Monday 13 June and would last four weeks, with Ms King hoping to raise $1m to invest into the business.

She said the money would be invested in setting up premises in Wellington, including a new commercial kitchen, transport, staffing, and giving the website a facelift.