Two members' bills, both aiming to provide free food to children in schools, have failed to gain enough support in Parliament.

Green Party co-leader Metiria Turei put forward legislation known as the 'Feed the Kids Bill', but it was defeated 61 votes to 59 last night.

It was originally introduced by former MP Hone Harawira, in 2012, and proposed the Government pay for free breakfasts and lunches in all decile 1 and 2 schools.

Ms Turei, adopted the bill when Mr Harawira did not return to Parliament after the last election. 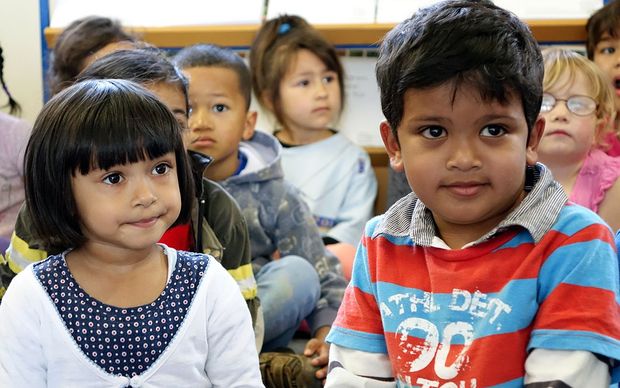 The vote on Mr Shearer's bill was a tie, 60 votes to 60, but because a majority is needed, the legislation failed.

Mrs Turei's legislation was supported by the Greens, Labour, New Zealand First and the Maori Party but was defeated 61 votes to 59 last night.

Mrs Turei said the National-led Government is failing New Zealand children, as more are going without food than ever before.

"They are funding some programmes, but not enough, so they accept that there's a problem, why won't they fix it?

"It's not that expensive either, it costs something between $10 million and $14 million to feed every hungry kid, every day in their school. What's so hard about that?"

Meanwhile, A bill proposing to make every rental property in New Zealand meet minimum standards for heating and insulation has failed to get enough support to be passed into law by Parliament.

The vote last night for Labour MP Phil Twyford's Healthy Homes Guarantee Bill was a tie, at 60-60, but because a majority is needed, the legislation failed.