Pharmac has been accused of leaving melanoma patients in suspense by not telling them earlier when their funding decisions would be made. 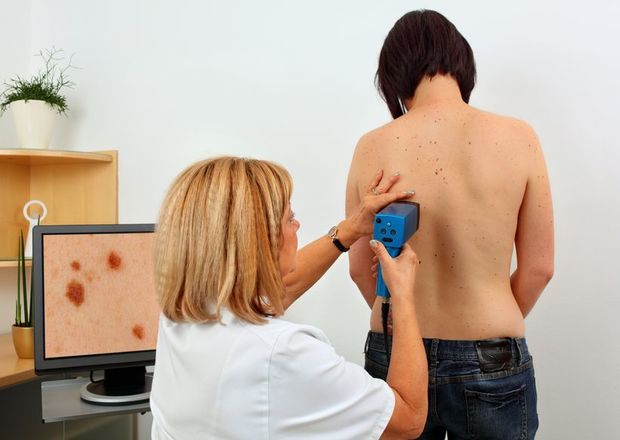 This comes after a government pledge of $124 million to the agency over four years.

Starting next month, the public will for the first time get access to Opdivo, a vital drug providing treatment for advanced melanoma.

"Opdivo is an excellent drug that is going to end up prolonging about 350 lives per year."

"Previously we haven't had an effective funded drug for metastatic malignant melanoma, and this is a major breakthrough." 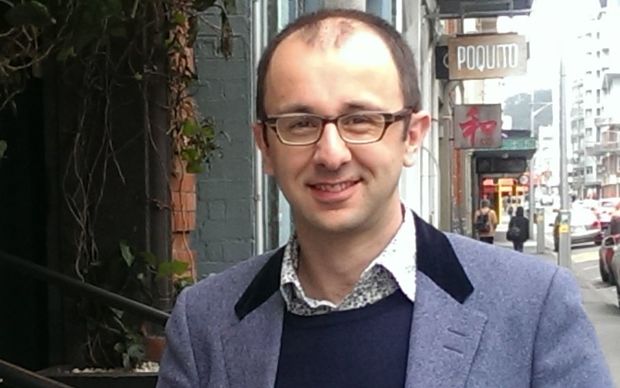 The Cancer Society said it was happy the drug would finally be accessible to patients, but it had been a long time coming.

Its medical director Chris Jackson said the first applications for the drug were made to Pharmac six to nine months ago, and many who were desperate for it have missed out.

"What's clear is there's no set timeframe for Pharmac to consider applications and deliver decisions, so patients and providers are completely in the dark about how long this process takes.

"People have suffered and had their health deteriorate considerably, and some patients have even died in the interim between the first applications to Pharmac and this funding announcement now."

Dr Jackson said more transparency was needed around how Pharmac received funding, and its threshold model needed to align with other countries in order to get groundbreaking drugs into the country sooner.

"The fundamental of the UK model, is that if you get a set additional health gain, like an improvement in survival in advanced cancer, then they have a set amount to pay for that.

"In New Zealand we have a capped budget, which means no matter what the extra gain, you're not able to go over that cap, which is why Pharmac had to receive extra money from the government in order to make these drugs available."

He said temporary access to funding should have been given for those who needed the drug immediately while Pharmac was evaluating its effectiveness. 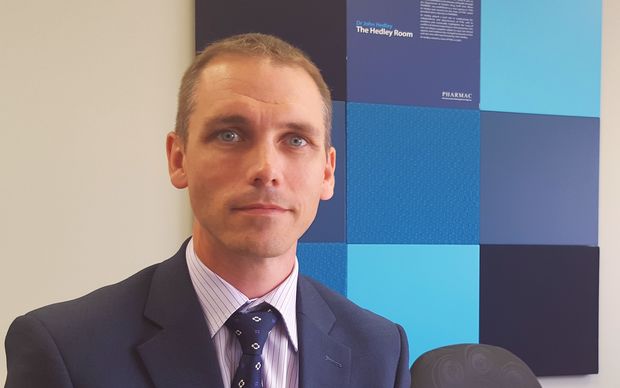 But Pharmac chief executive Steffan Crausaz said the drugs couldn't be made available before all concerns were addressed.

"There is a balance between providing funded access as early as possible, and ensuring that all issues raised by a wide range of parties are carefully considered and changes made to get the high-quality decisions New Zealanders expect."

Labour Party health spokeswoman Annette King said she was worried about what would happen to funding next year.

Ms King said while funding to Pharmac was $39m this year, it dropped to $29m next year.

She said she put the question to Dr Coleman yesterday.

"I did ask the minister if it required the DHBs to pick up the $42 million in shortfall if you're going to retain the money going to Pharmac at the same level."

"His answer was that DHBs have got plenty of money."

She said DHBs would be shocked when they realised they would have to pitch in to keep the funding for drugs at the $850m level, and that would mean something had to give.

Among the treatments green-lit for funding by Pharmac are two hepatitis C drugs - Harvoni and Viekira Pak.

Pharmac said both drugs have cure rates of more than 90 percent with only 12 weeks of treatment.

Hepatitis Foundation spokesperson Ed Gane said access to the drugs would encourage more people to get tested for the disease, which affected around 50,000 people in New Zealand.

He said only half of those with the disease knew they had it.

"We think this will help increase the awareness of hepatitis C, knowing that you have a new and very successful cure.

"So people should come forward and get tested, people who have had risk factors for hepatitis C in the past."

Dr Gane said while the treatments only cover patients with genotype I of the disease, 40 percent of those with hepatitis C had other genotypes.

He said he hoped Pharmac would extend funding to cover all those who carried the disease in the near future.