Anxious patients with advanced melanoma are pushing for temporary access to the drug Opdivo while awaiting long-term decisions.

Drug-buying agency Pharmac is proposing to fund Opdivo, with its consultation closing today.

Patients say they need funded access to the drug while they await Pharmac's decision, if only because they still lack an effective funded treatment. 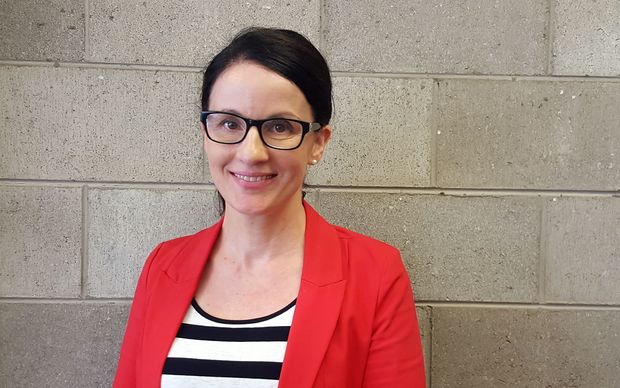 A spokesperson for patients, Kathryn Williams, said they remain vulnerable.

But her request to Pharmac to fund Opdivo while it consults over long-term funding was turned down.

Pharmac replied in a letter yesterday that it understands where the patients are coming from, but will not fund Opdivo temporarily while consultation and a final decision from its board - expected next month - proceed.

Pharmac chief executive Steffan Crausaz said in the letter this was the necessary response to ensure its processes remained robust.

"If we were to allow earlier access to a treatment while the consultation period was still open, there would be a reasonable expectation from people getting that treatment to have access to it until they no longer needed it, regardless of the outcome of the consultation and subsequent decision-making.

"There are very good reasons, therefore, why we have to let a process run its course."

Pharmac made the decision to consult on funding Opdivo early this month, after pressure from some patients to fund rival drug Keytruda, which is available in Australia and other countries.

Pharmac suggested early funded access "could be available at the discretion of the supplier, Bristol-Myers Squibb."

BMS was unable to respond by deadline today to a request from RNZ for comment on funded early access. 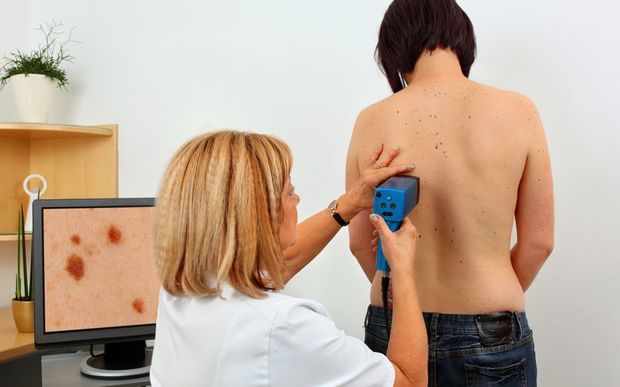 Wellingtonian Geoff Cole's wife Joy has advanced melanoma and is paying for Keytruda, an alternative drug to Opdivo. He said early access was important.

Patients were excited when Pharmac announced it would consult over funding Opdivo, but spirits have flagged since, she said.

"There's a little bit of, "What if this doesn't happen" and yeah just that little bit of that sitting on the fence thinking, Is it definitely going to happen, isn't it? and wondering what the future holds for those patients waiting for some form of treatment that aren't on any current active therapy on the moment as well."

Linda Flay is optimistic funding will get the final green light from Pharmac, and reassures patients about that.

But she says even if drug-maker BMS agreed to early funded access, achieving it before July from safety and other perspectives would be difficult.

"We know that there are lots of logistics to work through in order for this to be ready for funding in July. So whether it is feasible or not, needs to be worked through with drug company and clinical providers."

One of the topics still being considered, she says, is whether patients now on Keytruda could switch safely to Opdivo.

"There's no evidence at the moment to show that switching from one to the other is detrimental but we're just ensuring that we have all that information."

Meanwhile, Pharmac said by mid afternoon it had received 20 submissions on its proposal to fund Opdivo, and all feedback will now be considered by its board.

Research from Brisbane recently suggested New Zealand had overtaken Australia as having the highest rates of invasive melanoma in the world.

The government announced an extra $39 million funding for Pharmac this month, signalling the chance to fund more drugs for rarer illnesses.