New guidelines could mean equal-pay disputes are settled directly with employers, rather than clogging up the courts. 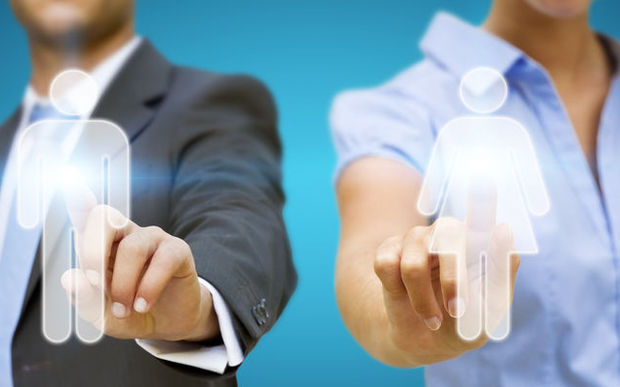 The government is being urged to quickly adopt the guidelines recommended by the Joint Working Group on Pay Equity to ensure all women get paid the same amount for doing the same work as men.

The working group was set up last year after Lower Hutt rest-home worker Kristine Bartlett successfully argued in court that her $14.32 hourly pay rate was the result of gender discrimination.

That case paved the way for hundreds more like it, but unions agreed to put many of them on hold pending the working group's recommendations.

It urged the government to adopt a set of principles to determine what exactly an equal pay claim was and how it should be resolved.

Disputes should be resolved through good faith bargaining provisions that already existed and were regularly used in the Employment Relations Act.

If adopted, they would help settle Ms Bartlett's case and others like it out of court.

"That is currently under negotiation to settle it out of court. These principles will help that process, but if it doesn't work they'll also help the court.

"Potentially this could affect thousands of women right across the country in many different industries," Ms Mackintosh said.

The New Zealand Nurses Organisation had 1500 equal pay cases before the courts and another 1500 in waiting.

NZNO industrial services manager Cee Payne said being able to settle claims using good faith bargaining would help women who did not have the help of a union behind them.

"This is one of those moments in history where the tide is turning. It's going to be a much more accessible process, a much easier progress and for some people it will be just a matter of having a conversation with their employer," she said.

Employment law expert Mai Chen told Morning Report employers were likely to be happy to come to the table to negotiate pay equity disputes, as going through the courts was a worse alternative.

Ms Chen said real progress had been made.

"What's changed is that now, if you think you have been discriminated against, you get to go straight to the employer. If it's you individually, everybody else will also be consulted. So the benefit for the employer is that they don't get thousands and thousands of claims."

Former Business New Zealand chief executive Phil O'Reilly was one of the lead negotiators for businesses on the working group. He also said it was good news for employers.

"From discussions with the wider employment community they're happy with the idea we put it into a bargaining framework so they get some control over it and it's not going to go to court and cost everybody millions and take years," he said.

The government and retirement operators could end up picking up the tab for higher wages which represented a "challenge", Mr O'Reilly said.

Pay Equity Challenge Coalition spokesperson Angela McLeod feared there could be a backlash from the retirement industry and urged the government to adopt the guidelines sooner rather than later.

The cost of not valuing women's work was lost productivity and lower GDP, she said.

State Services Minister Paula Bennett and Minister for Workplace Relations and Safety Michael Woodhouse said they had been considering the recommendations for almost two weeks and would respond shortly.