Former Prime Minister Helen Clark has been named the 22nd most powerful woman in the world by Forbes magazine. 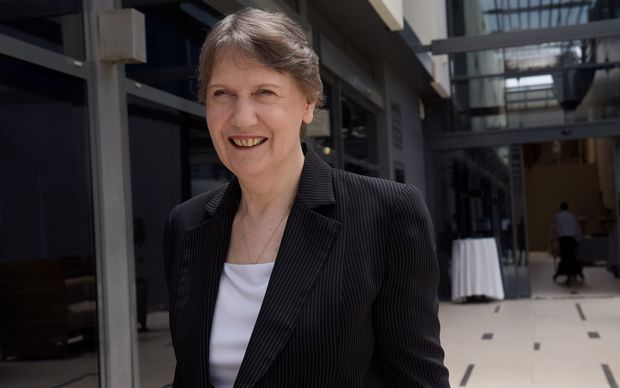 The magazine describes Miss Clark - the first female head of the UN Development Programme (UNDP) - as the most powerful woman in the United Nations.

Miss Clark is currently campaigning to be the UN Seceretary-General.

Forbes said she will have to defend herself against claims her agency retaliated against one of its own employees for preparing a report critical of the UNDP's response to civil war atrocities in Sri Lanka.

The top three most powerful women in the list were Angela Merkel, Hillary Clinton and US Federal Reserve chair Janet Yellen.

Miss Clark was New Zealand's prime minister from 1999 to 2008. The ninth UN secretary-general will be chosen by the Security Council whose veto powers - the United States, Britain, France, Russia and China - have to agree on a candidate.