A member of the United Liberation Movement for West Papua says the appointment of a woman as the head of the United Nations would be helpful to the plight of West Papuans. 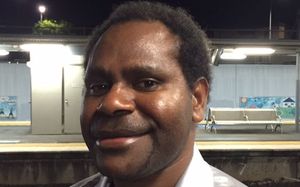 The comment from the Movement's ambassador for Oceania and the Pacific Islands region, Amatus Douw, comes as the UN interviews candidates to be the new secretary-general.

Mr Douw says West Papuans are facing critical problems in the areas of human rights, climate change and decolonisation but there has been a lack of UN leaderhip, engagement and attention to this.

"The central victims of Indonesian militarism, colonialism, is women and children. And from that perspective, women more care about such situation."