Helen Clark's rivals for the United Nations Secretary-General role have begun their first public pitches for the job.

In a departure from 70 years of secrecy, candidates are making campaign-style speeches to the General Assembly as it hopes to influence the private Security Council poll that picks the winner. 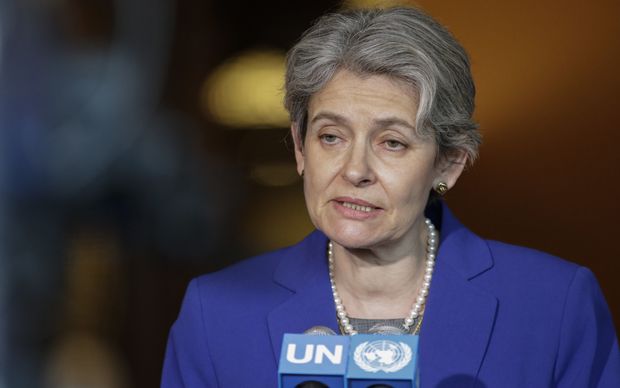 In another first, the list of candidates is made public with nomination letters and candidate resumes posted online.

From today, the nine declared so far are facing questions not only from from member states but submitted from the public.

"A thousand questions, a shortlist of those were whittled down and some of the candidates had to answer those questions which have been submitted via the internet," said RNZ's New York correspondent Nick Harper.

"Really trying to find out exactly what these candidates stand for and how they feel they could run the UN better than it is currently being run."

Ms Clark, who heads the UN Development Programme, is due to speak to the General Assembly on Thursday. 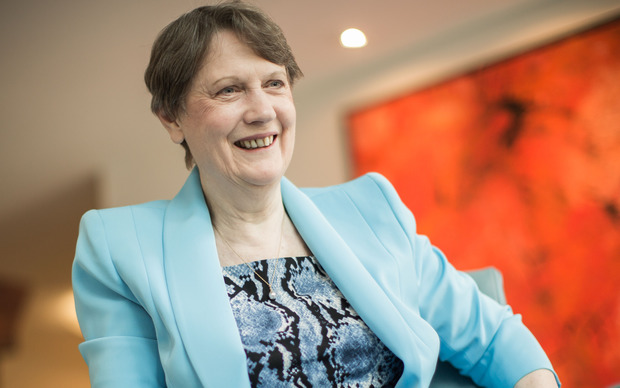 Helen Clark will speak to the General Assembly later this week. Photo: AFP

The Security Council is likely hold its first "straw poll" - an informal vote - behind closed doors in July and aims to have a decision by September so the General Assembly can elect the next UN chief in October.

Nick Harper said greater transparency in the selection this time arose from dissatisfaction by many member states at the progress of reform. "They want more countries involved in the choosing of the next secretary-general."

But the final decision will still come down to the Security Council; it puts a recommended candidate before the General Assembly and its five permanent members have the power of veto.

There is no requirement for the five to pay attention to the popularity of candidates with the General Assembly, and the winner could still be selected in a backroom Security Council deal as has been the case for seven decades.

In the months before the Security Council begins its selection in earnest, more candidates are likely to emerge.

Among them may be former Australian prime minister Kevin Rudd, widely reported to be eyeing the role.

Though Mr Rudd has been campaigning behind the scenes butNews Corp Australia said he had no plans to face competitors in the first round of informal talks.

And Australian Associated Press reports "whispers" in UN corridors that several candidates, including Mr Rudd, are strategically holding back on formally throwing their hat into the ring. Another may be Argentinian foreign minister and Ban Ki-Moon's former chief of staff at the UN, Susana Malcorra, AAP said.

At least 56 countries, led by Colombia, and several civil society groups, want a woman as leader for the first time since the creation of the UN at the end of World War II. Along with Helen Clark, three other women are contesting the secretary general job.

Some countries want a "general" this time who can clean up the UN in the wake of US indictments over a bribery scandal and allegations of sexual abuse by peacekeepers in Central African Republic.